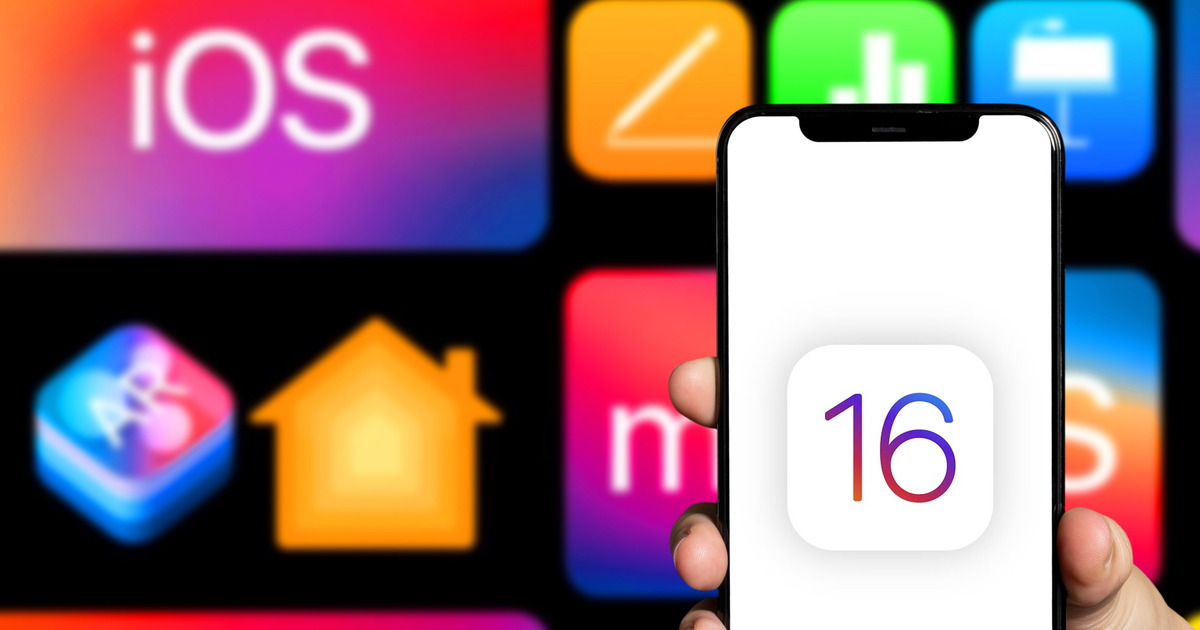 Developers are three beta version in to testing iOS and iPadOS 16. As predicted, Apple opened up its public beta program for the new operating systems today. For those enrolled in the Apple Beta Software program, the wait is over. You can now download the first public beta build of iOS and iPadOS 16.

Let the Public Beta Testing of iOS and iPadOS 16 Begin

Apple’s unlocked the beta testing to the public. That means even folks who aren’t registered developers can download builds of iOS and iPadOS 16. This is the first time the new versions have been available outside the developer portal since announced at WWDC 2022.

In iOS 16, folks will be able to check out the redesigned Lock Screen, complete with support for widgets and other customization options. The new version also offers the ability to edit or delete messages or email, or schedule emails to send at a later time. The iPhone maker is also preparing to debut a new Apple Pay Later installment plan.

On the iPad, Apple is attempting to move the tablet a bit closer to the Mac, at least from a multitasking standpoint. The new Stage Manager feature allows for windowed multitasking, complete with the limited ability to resize and rearrange app windows.

Apple is also retooling the Home app, both on iPhone and iPad. The app allows for a single-page overview of all the rooms in your home. It’s also readying support for Matter, the smart home communications standard expected to launch this fall.

Getting In On the Beta Action

It’s important to remember that beta software should be treated carefully. There are bound to be bugs, some that may cripple some features of your device. Not all apps work properly with iOS or iPadOS 16 just yet, even under the third developer beta.

That being said, those who have spare devices they’d like to test the new features with should be able to get started. The first public betas, both for iOS and iPadOS 16, are build number 20A5312j. If you’re already enrolled in the Apple Beta Software program, you should be able to download the configuration profile now to install the test version.

Those who have never signed up for the program can do so from the Apple Beta Software website.