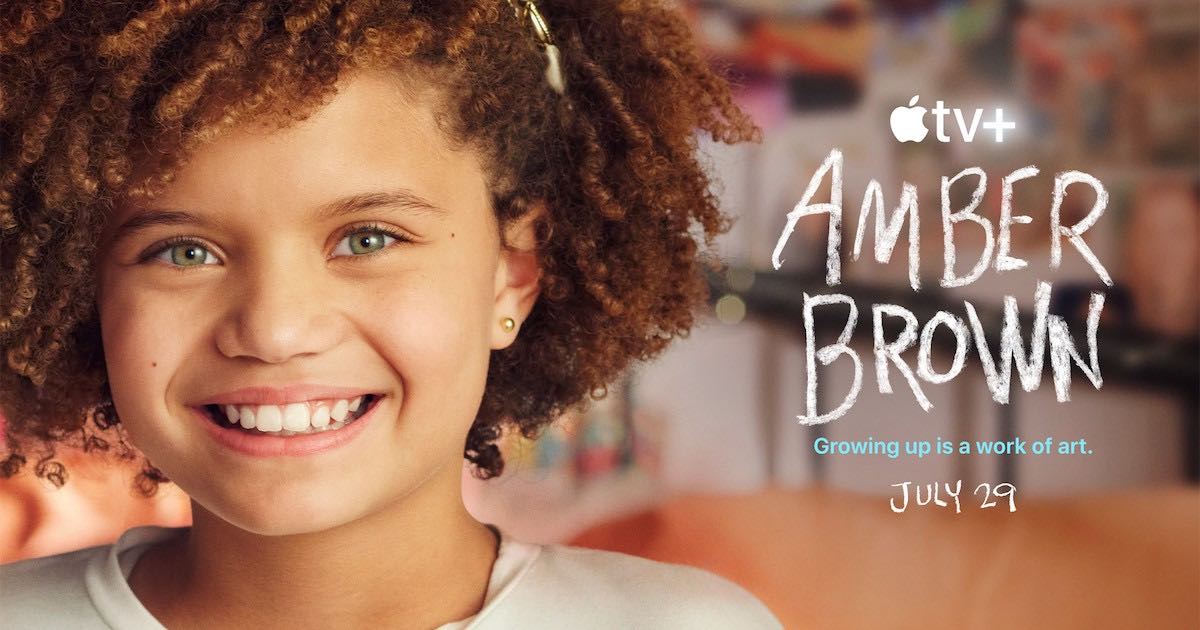 Amber Brown is based on the cherished bestselling book series by Paula Danziger. The 10-episode, live-action series stars Sarah Drew and Carsyn Rose.

The series looks at Amber Brown, a young girl without a filter looking to find her voice through art and music as she journeys through her parent’s divorce.

Directed and written by Hunt (Life with Bonnie), Amber Brown stars Carsyn Rose (The Rookie) and Sarah Drew (Grey’s Anatomy). The cast also features Darin Brooks (The Croods: Family Tree) as Max, Ashley Williams (How I Met Your Mother) as Pam, Michael Yo (Kevin Can Wait) as Philip and newcomer Liliana Inouye (The Slows) as Brandi Colwin.

Amber Brown arrives as a production of the award-winning Boat Rocker Studios. The studio is responsible for works such as A Tale Dark and Grimm, Wow! Wow! Wubbzy! and Max & Ruby.

In terms of family entertainment, Apple has been hard at work delivering content for Apple TV+. On July 22, Best Foot Forward will also premiere on Apple TV+. Following the story of 12-year-old Josh Dubin, the young boy finds himself facing challenges as enters middle school.

Of course, after the kids go to bed, parents can also watch the latest episodes of Black Bird.

What are you watching on Apple TV+ right now? Is there anything you’re looking forward to? Let us know in the comments.