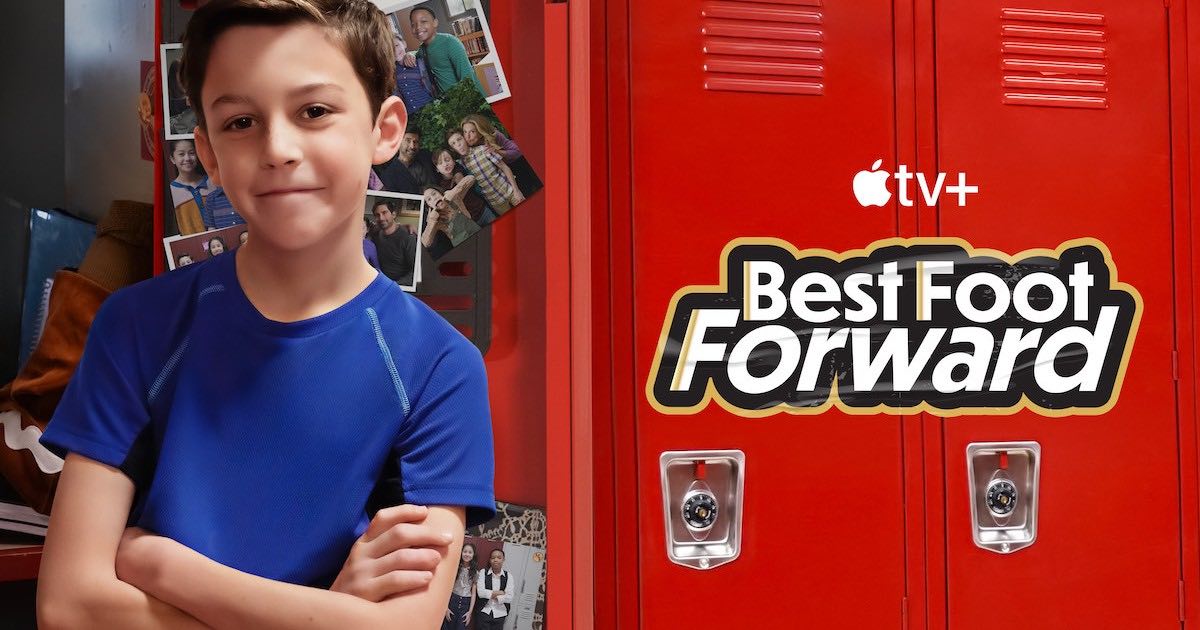 But along the way, Josh also faces a brand-new set of challenges, including how to get an entire school of kids to see past his prosthetic leg, and get to know him for who he is. With the support of his parents and the help of his best friends Kyle and Gabriella, Josh learns, laughs and grows, eager to come back every day for more

The series is a development for television by Matt Fleckenstein (iCarly). Victor Nelli Jr. (The Wonder Years) acts as director and executive producer for the first four episodes. The series arrives from Apple Studios in association with Muse Entertainment.

Adding to the Numbers

With recent reports indicating that while Apple TV+ has some of the highest-quality family content, it also has the lowest quantity of kid-friendly content. Adding Best Foot Forward to the Apple TV+ library is a good move for the company.

Additionally, the fact that Best Foot Forward aims to be kid-friendly will hopefully make a child notice that they may not face their unique situation alone.