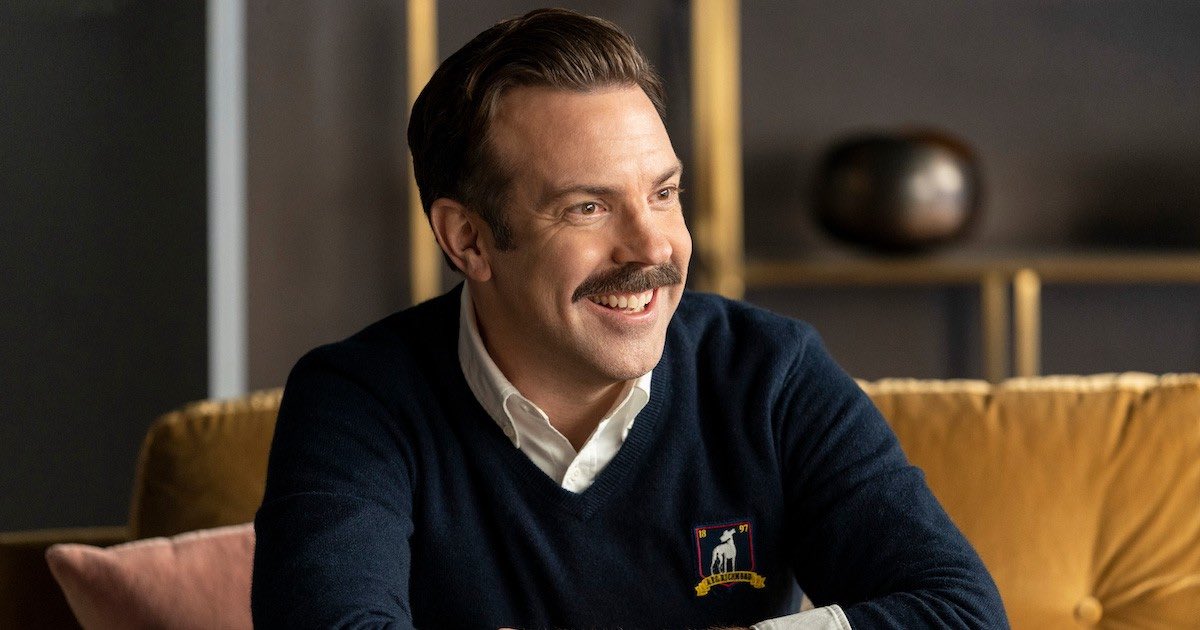 For the second year in a row, Apple TV+ has the highest-rated content out of any available streaming service. The study, conducted by Self Financial, makes a comparison between Apple TV+, Netflix, HBO Max, Prime Video, Disney+ and Hulu. Customer data and IMDb scores were used in the analysis.

According to a study by Self Financial, for the second year running, Apple TV+ has the highest average IMDb score for its streaming library (7.08). However, Apple TV+ still has the smallest library of content. Currently, Netflix is the largest in terms of content.

Furthermore, thanks to shows like Fraggle Rock and Charlie Brown, Apple also has the highest-quality family content, scoring an average 7.34. Of course, in terms of quantity, Disney+ is the winner with 1,139 kid-friendly titles. With almost almost a century in producing family content, it may be awhile before anyone overtakes the mouse.

Apple TV+ also features the highest-rated action, adventure and war content. Though the company also has less than 15 titles in each category. Apple TV+ also nearly doubled its average rating for drama. In 2021, Apple TV+ had a score of 3.9, which grew to 7.34 in 2022. This is the best out of any streaming service.

What this all means is that Apple is producing top-quality content, but it may need to boost its overall content numbers if they want to start truly dominating. From the data, Apple is spending a lot of money and not getting as much content as its competition.

This is likely due to the fact that in terms of time in the entertainment industry, Apple is still rather green. Netflix has been making deals for years now, and many of the other streaming services are permanent mainstays in Hollywood. Apple needs to start rubbing more shoulders, and that may be difficult as companies continue to focus on their own streaming services.

Right now, Apple is working hard to bring more content to the platform, and its great that they are focusing on quality over quantity. Naturally CODA brought Apple a historic Oscar win, and the company continues to sign major acts in Hollywood. Apple’s continuation of signing first-look deals with Hollywood elite is going to put them on a great track for boosting content production.

While Apple may be behind in a few areas, the company is doing its best to play catch-up. It will be interesting to see how these numbers evolve in the coming years.

One thought on “For Streaming Services, Apple TV+ Has the Highest-Rated Content for the Second Year in a Row”