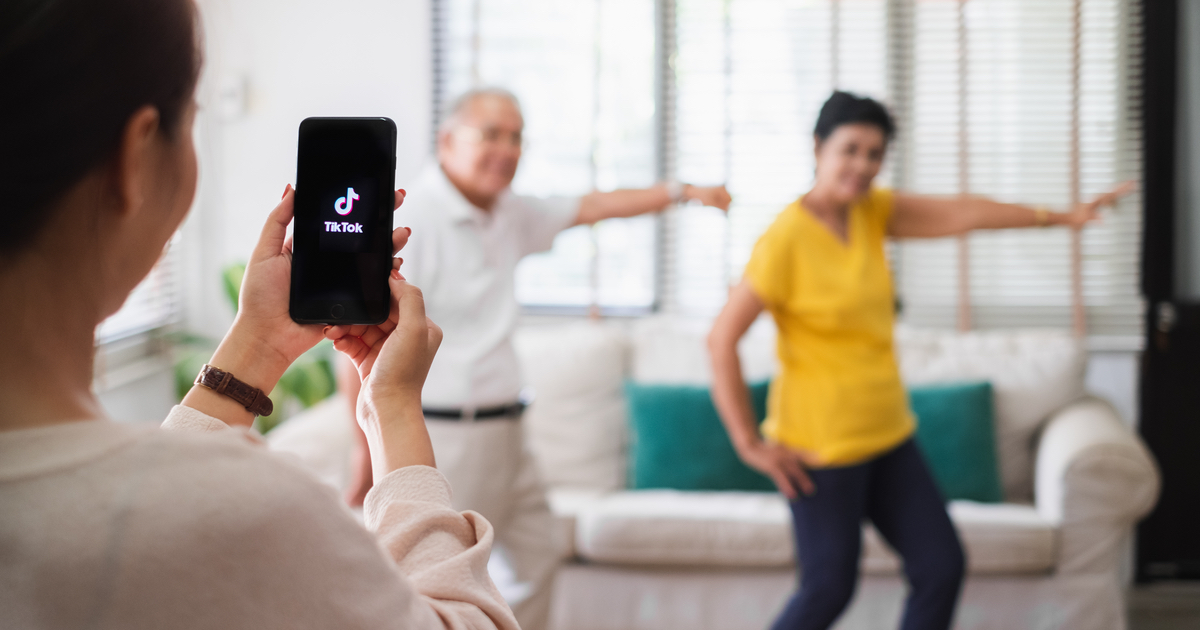 There’s no question of TikTok’s popularity. Throughout 2022, TikTok has remained the most downloaded app globally. Videos from the app make their way to the Reels feature on Instagram and Facebook, and even to YouTube’s Shorts. According to one U.S. government official, though, the Chinese government is using it as a surveillance tool. An FCC commissioner has called for Apple and Google both to delete TikTok from their app stores.

In 2020, former president Donald Trump threatened to ban TikTok in the United States if it weren’t sold to an American company. That was when the video sharing app was first described as a threat to national security, owing in large part to service members posting videos from secure parts of military bases.

Trump’s executive order never actually banned TikTok, and President Joe Biden revoked it early in his administration. At the same time, the administration called on the government to more broadly review apps associated with foreign adversaries.

FCC commissioner Brendan Car recently sent a two-page open letter to both Apple and Google. Carr described TikTok as a way for Chinese authorities to gather data on what’s happening in the U.S. He went on to request the tech giants remove the app from their marketplaces by July 8.

Carr says TikTok is “not what it appears to be on the surface.” He refers to the ability to share funny videos or memes on TikTok as “the sheep’s clothing.” Rather, the official believes TikTok to be a “sophisticated surveillance tool that harvests extensive amounts of personal and sensitive data.”

Since TikTok is owned by a Chinese company, ByteDance, Carr says the app has to comply with any surveillance demands the Communist Party of China may make. This presents a national security risk, because of the amount of data harvested.

Privacy Concerns Exist, Even If There’s No National Security Threat

Reports have detailed the sort of information TikTok gathers from its users. This extends to much more than just which videos users view, like and post. The app also collects search and browsing histories, keystroke patterns and biometric identifiers.

For this reason alone, Carr says, TikTok violates the guidelines Apple has for its App Store. Google’s terms and conditions are very similar. For this reason, even if not for the sake of national security, the FCC commissioner says Apple and Google should remove TikTok from their respective app stores.