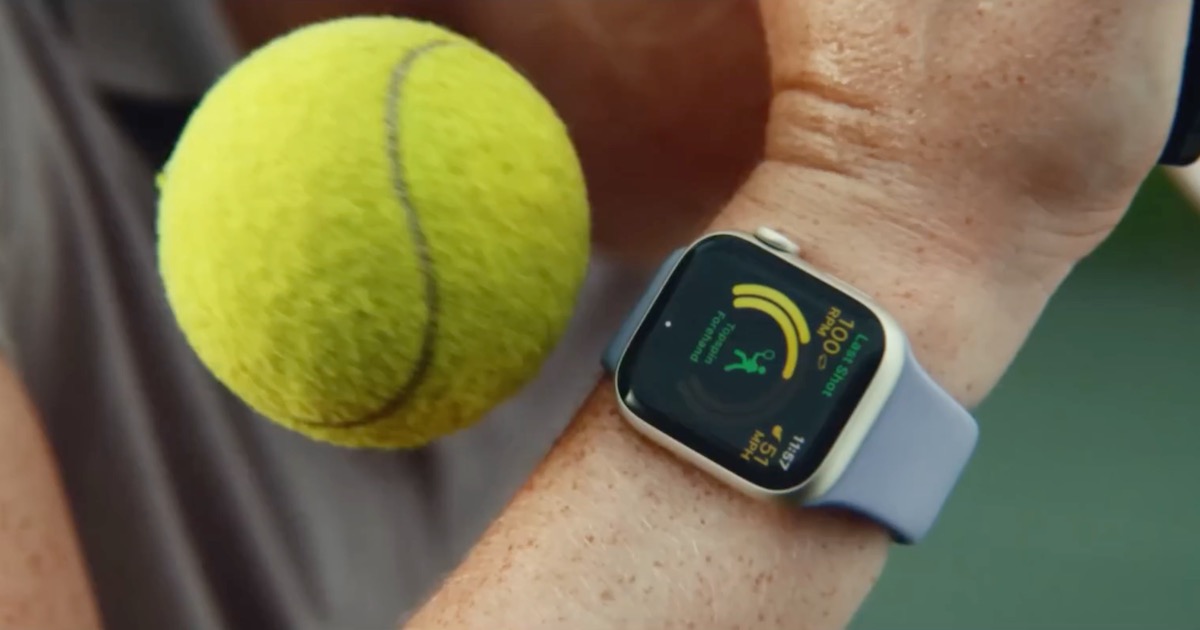 Apple today has released a new video ad highlighting how durable and tough the Apple Watch Series 7 is. The short video shows that the Apple Watch can withstand various wearing conditions. This could be a prelude to the rumored Apple Watch extreme sports edition.

In the video, the Apple Watch is subjected to various conditions. For instance, one sequence shows a user running after a bus, and his wrist gets caught in the door. Another sequence demonstrates a user falling while skating, while yet another involves a user diving into a pool from a considerable height. All those mentioned instances demonstrate that the Apple Watch Series 7 can withstand them all.

According to the tagline of the video ad, the Apple Watch Series 7 is “the most durable Apple Watch ever.” The video features the song “Power of My Love,” by Jack White.

Is There A Need For Another Version of the Apple Watch

Although Apple hasn’t gone so far to highlight the Watch’s durability before, many users could attest that Apple has developed a very durable and tough smartwatch since its first iteration. I have used my Apple Watch Series 6 countless times in extreme conditions. These include swimming, biking in rainy weather, and hiking on muddy terrains. Through all of that, it’s still working perfectly fine. Of course, it has also had its share of falls and bumps on hard surfaces and still, the screen display remains perfectly fine.