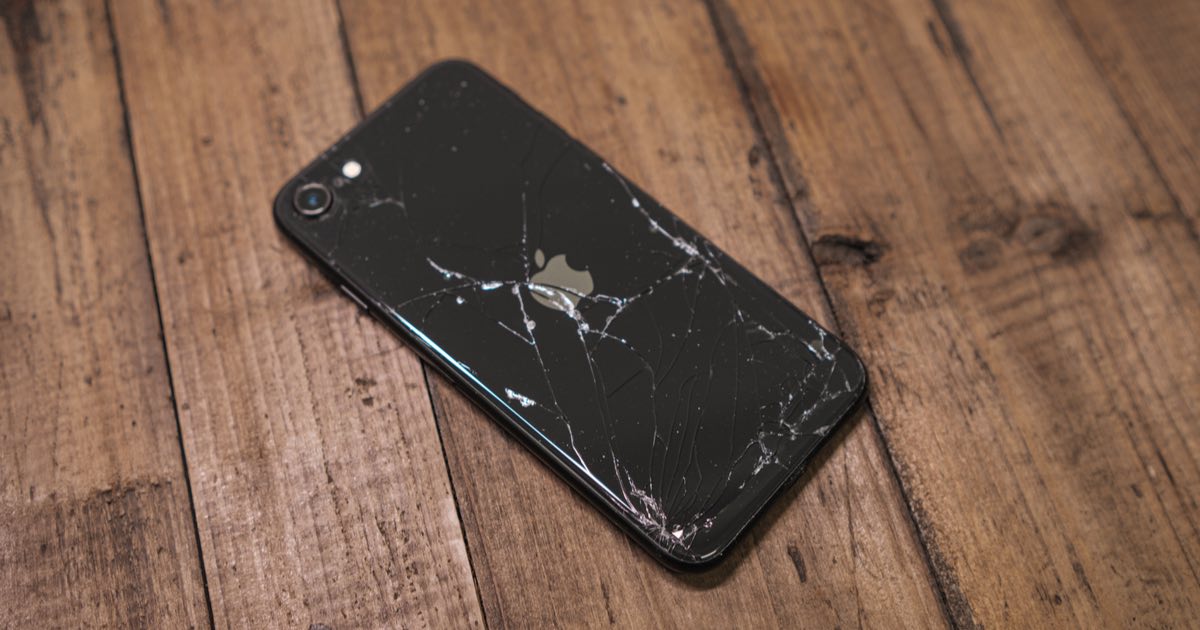 Originally, many expected the iPhone 15 lineup to be the first to feature an in-house Apple 5G chip as opposed to current models that feature a Qualcomm chip. While recent reports suggest this isn’t the case due to design issues, a new analysis says this night not be the entire picture.

While Apple is looking to get away from Qualcomm and produce their own Apple modem chip, legal problems may be prohibiting the company from moving forward.

For years, Apple has used Qualcomm modem chips within the iPhone. When the iPhone 12 brought new 5G capabilities in 2020, Cupertino looked to Qualcomm to provide the chip.

While the two companies worked together, it was not a harmonious relationship. It began with Cupertino accusing Qualcomm of “double-dipping” by selling the company a chip while also demanding a patent royalty fee for the rights to tech use within the same chip.

From there, things only took a downward progression. Qualcomm accused Apple of blackmail, while the CEOs for the two companies had meetings that grew hostile. Eventually, Qualcomm would refuse to sell Apple chips for the iPhone XS and XR. While there were talks of settling the issue, the spat soon became a full-blown multibillion dollar legal battle.

To move away from Qualcomm, Apple looked toward Intel for modem chips as it continued to develop its own. However, things did not work out, as Intel soon left the 5G smartphone modem business. Apple would soon find themselves purchasing Intel’s modem division. It would still take Apple a few years to have their own chip, so the company found themselves back with Qualcomm. The two companies quickly reached an out-of-court settlement.

In thanks to the Intel purchase, Apple announced that it was on pace to have its own 5G chip ready for next year’s iPhone 15.

However, analyst Ming-Chi Kuo stated this week that due to “development failure”, Apple will continue to use Qualcomm.

However, a new report suggests that it is actually a legal problem, one concerning patents. Rather than development issues, Apple needs to invalidate two Qualcomm patents. While Apple has tried, going so far as to get the Supreme Court involved, Apple is currently losing the fight.

Reports from Patently Apple suggest that infringing on Qualcomm patents is why Apple is unable to use its own 5G chip. Linking to an analysis by Foss Patents, who also supports this interpretation, the report also suggests that Qualcomm would likely be able to sue Apple and win.

While presently, Apple does still have Qualcomm patent licenses in place, the two sides are no where near ready to approach an agreement concerning adequate payments for renewing.

Looking at the Facts

Apple has been working on its own 5G chip for years, and acquiring Intel could have only made development that much faster. It would be odd if Apple wasn’t able to have a 5G chip ready by next year.

The question is then, is it really a developmental issue, or a supply chain issue? Ben Lovejoy of 9to5Mac suggests that the legal explanation is more likely, and this is due to timing. July 27 saw Apple’s attempt to invalidate Qualcomm’s patent get thrown out, and the very next day Apple scraps the plan to use the in-house 5G chip.

It’s a complicated situation, and so far, it looks like Qualcomm is leading the situation. Likely, Apple will pay Qualcomm whatever the fee is for the patents, and then finally be able to use its own chips.