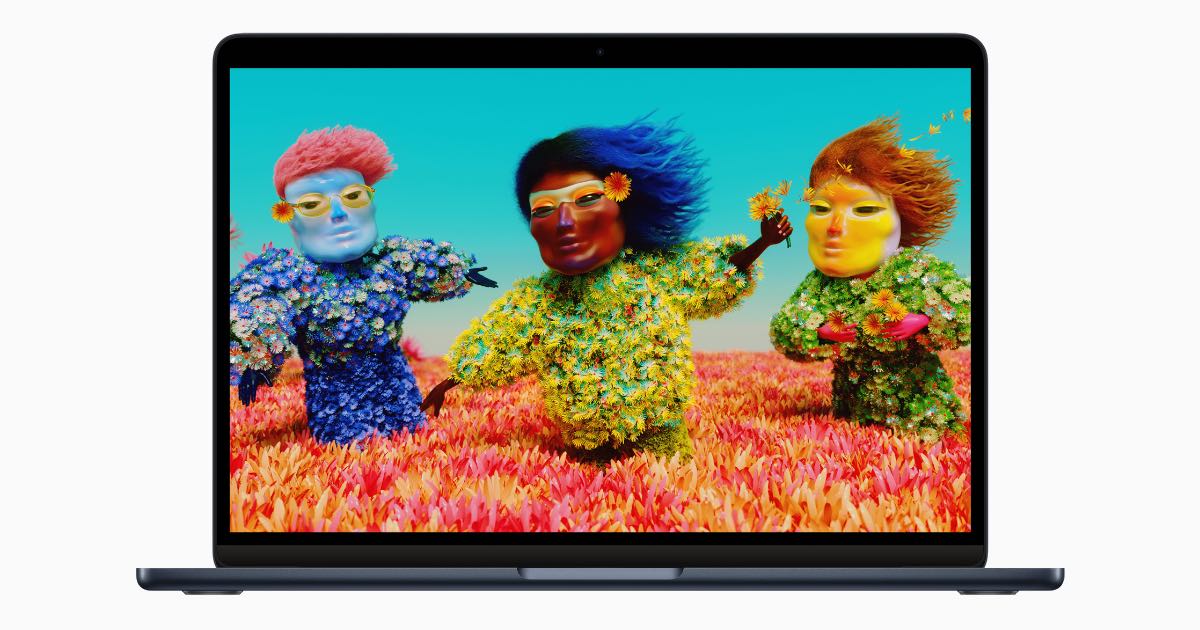 This new arrives in thanks to MacRumors, who obtained the information from a retail source.

With an announcement earlier this month during WWDC22, Apple stated that availability will most likely be in July. Featuring a redesigned body that is both thinner and lighter than the previous model, the MacBook Air also features up to 18 hours of battery life and sports the new M2 chip.

With a planned launch of July 15, pre-orders will likely begin Friday, July 8. Starting at $1199, the highest configuration of MacBook Air goes for $2499. Frugal shoppers can also go with the M1-powered MacBook Air, which remains in the Apple lineup for $999.

Concerning the new MacBook Air, it will be interesting to see what tear-downs may reveal about the components. Recently, YouTubers did a full tear-down of the 13-inch MacBook Pro 256GB model. They discovered that the machine featured only a single 256GB chip, rather than the similar previous-generation MacBook Pro which featured two 128GB chips. Moving to one chip likely resulted in slower SSD speeds.

While reports so far show that this is only for the base 13-inch MacBook Pro, the decision to go with one chip is most likely due to supply chain issues as the result of COVID-19. It may also be a cost-saving decision.

Circling back to the new MacBook Air, it will be interesting to see if Apple had to make any other hardware decisions that may have an impact on the device.

Concerning the OS, the MacBook Air should be arriving just in time for the public beta of macOS Ventura. With a full release likely to be seen in the fall, many are looking forward to the new features that the OS delivers.