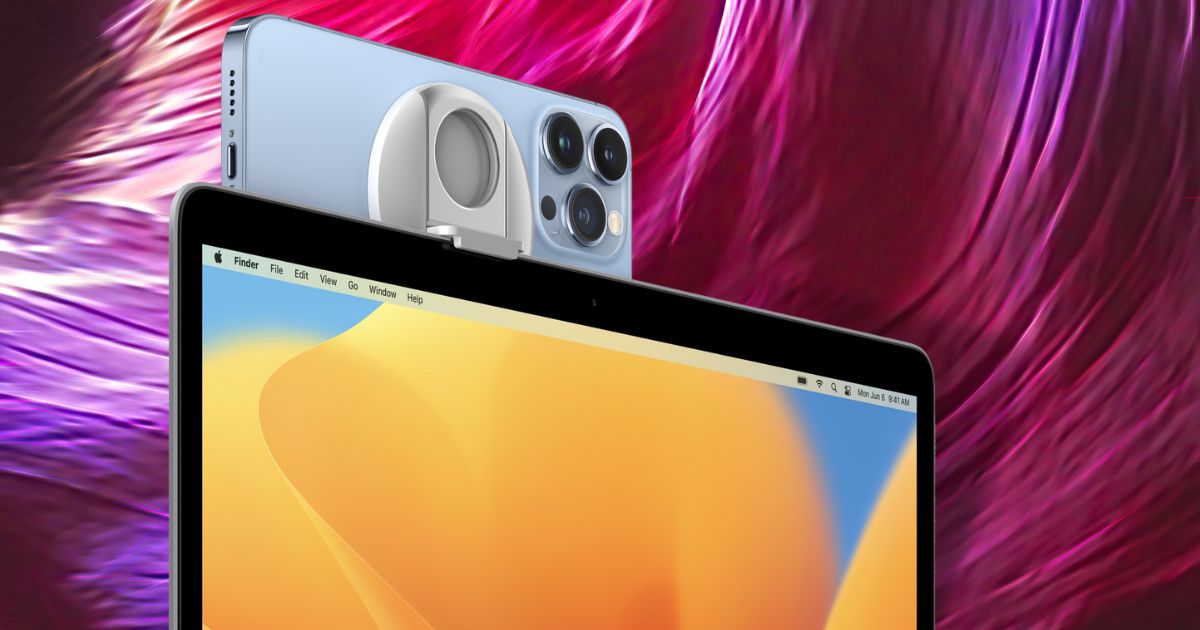 Apple has packed plenty of improvements and new features into the new operating system. Two of the most significant, though, are probably Stage Manager and Continuity Camera. Like on iPadOS 16, Stage Manager offers a new multitasking option that also helps you focus more on the task at hand.

With Continuity Camera, your iPhone can become a webcam for your Mac. Apple showed off the feature using a special stand to hold the iPhone near the center of your Mac’s display. Users will enjoy a much improved webcam quality, along with features like Center Stage and Portrait mode. There’s also Desk View, which uses the iPhone’s Ultra Wide Camera to offer a view of your keyboard and mouse or trackpad.

The Cupertino-based company didn’t stop there. Also in macOS 13 Ventura, and included in the public beta, is Handoff working with FaceTime. You can begin a FaceTime session on one device, such as your Mac, then seamlessly transfer it to your iPhone or iPad for mobility.

Apple has also brought the Weather and Clock apps to the Mac, while redesigning System Preferences into a more iOS-like app called System Settings. Safari gains Shared Tab Groups, and Cupertino introduced its passwordless security option, Passkeys, to both macOS and iOS.

Those who have already enrolled in the Apple Beta Software Program can download the installer for the build now. If you aren’t already part of the fun, you can join through Cupertino’s dedicated website for the public beta.

However, we don’t recommend replacing your current operating system version with Ventura just yet. Instead, you should install the beta on a dedicated drive or partition, and dual boot for testing purposes. We will soon offer a guide on how to safely and non-destructively install the macOS 13 public beta.