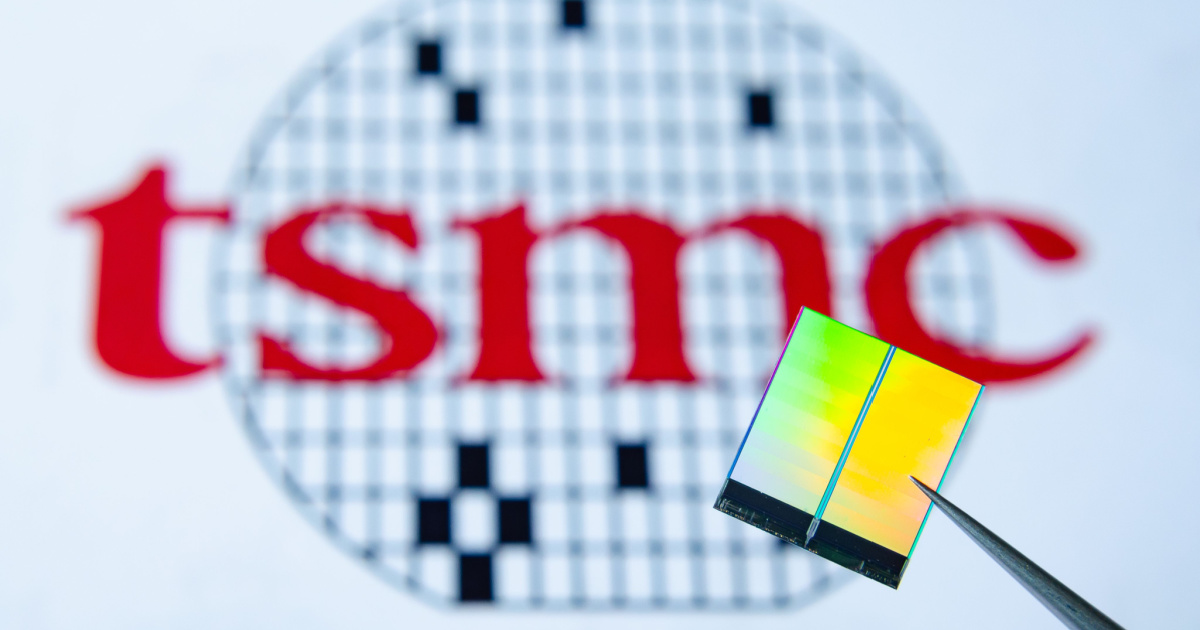 Apple’s rumored to continue a groundbreaking year of product releases. As the M2 SoC shows its popularity in the MacBook Air and 13-inch MacBook Pro, there’s more still in store. New reports indicate TSMC will begin production of a 3-nanometer M2 Pro chip this year, destined for yet another new MacBook Pro.

We’ve heard several times that Apple is already working on the M2 Pro chip for its computers. Earlier leaks clued us in to new 14- and 16-inch MacBook Pro models arriving later this year or in early 2023. We’ve also heard of the same chip finding its way into a new Mac mini.

These rumors seem to be coming true, as two industry reports point to production beginning on the M2 Pro by the end of 2022. Industry insiders say this may be the first chip to use TSMC’s 3-nanometer process. Currently, the M2 SoC is manufactured on the 5-nanometer fabrication system.

According to Taiwan’s Commercial Times, TSMC plans to begin production of the M2 Pro by the end of 2022. A separate report, from the same publication, points to that mass production beginning next month, in September. This would easily support an announcement of the new MacBook Pro models in October, as many believe Apple plans.

Earlier in the year, DigiTimes made a similar prediction. Said publication reported TSMC was set to begin mass production of 3-nanometer chips for Apple beginning the second half of 2022. This includes the as yet unannounced M2 Pro.

Right now, TSMC’s 5-nanometer process is already close to saturating Apple’s chips with transistors. By transitioning to the 3-nanometer process, TSMC will be able to offer much faster performance and improved power efficiency. This is crucial for Apple as it strives to make each Mac, iPhone and iPad better in all regards than the previous models.

Speaking of future Macs, Apple has almost finished its two-year transition from Intel processors to Apple silicon. Only the high-end Mac mini and Mac Pro tower are left, and those are expected to make the move by mid-2023.