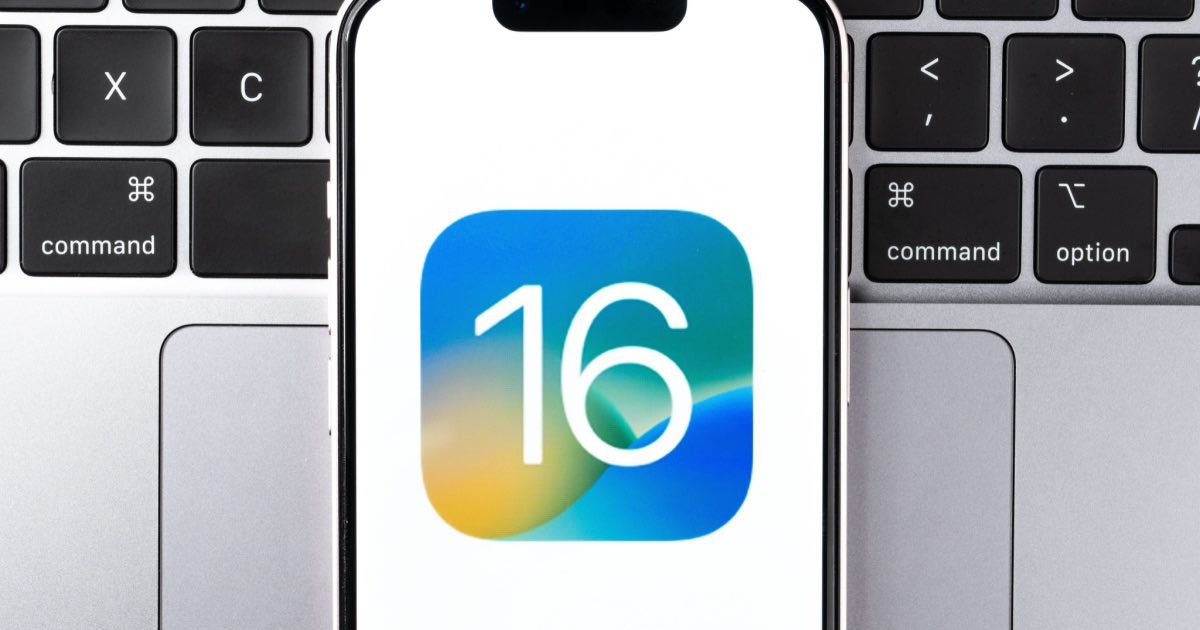 According to Bloomberg’s Mark Gurman, Apple engineers have finished development of the initial version of iOS 16 last week. Likely, this means that Apple has no major features or changes planned for the remaining iOS 16 betas.

It is likely that Cupertino will now focus on bug fixes in the final stages before the software update sees a public release.

Within the latest edition of Gurman’s “Power On” newsletter, the analyst confirms that iOS 16 and watchOS 9 are likely to see a release in September following the release of the new iPhone 14 and Apple Watch Series 8. Additionally, Gurman also predicts that iPadOS 16 and macOS Venture will see a release in October.

The iOS 16.0 update, which Apple engineers finished work on this past week, is due to launch in September alongside watchOS 9. Those updates will correspond with the new hardware. The macOS Ventura and iPadOS upgrades, on the other hand, are now scheduled for October (after Stage Manager-related delays to the iPad software) to match the new hardware lineup.

We’ve talked about what we’re excited for in iOS 16 in the past, but there are some major new features in the OS. This includes a brand new customizable Lock Screen featuring widgets, the ability to temporarily edit or unsend iMessages, Live Text featuring video, iCloud Shared Photo Library, a new revamped Home app and more. Additionally, Apple is also bringing back the battery percentage icon in the status bar for most iPhones that feature a notch.

Furthermore, Gurman has also made reports that Cupertino plans to hold the launch event for the iPhone 14 and Apple Watch Series 8 on Wednesday, Sept. 7. It is likely that Apple will also officially announce the public launch of iOS 16 and watchOS 9 at the event, though nothing is officially confirmed. While it is weird that Apple is choosing to make the announcement on a Wednesday, rather than a typical Tuesday, we’re only a couple of weeks away from anything official.

According to Gurman, Apple will also host an event in October to focus on new Macs and iPads, which would include the M2 chip updated models of the iPad Pro.

Are you excited for iOS 16? Have you been using any of the betas? Let us know in the comments.