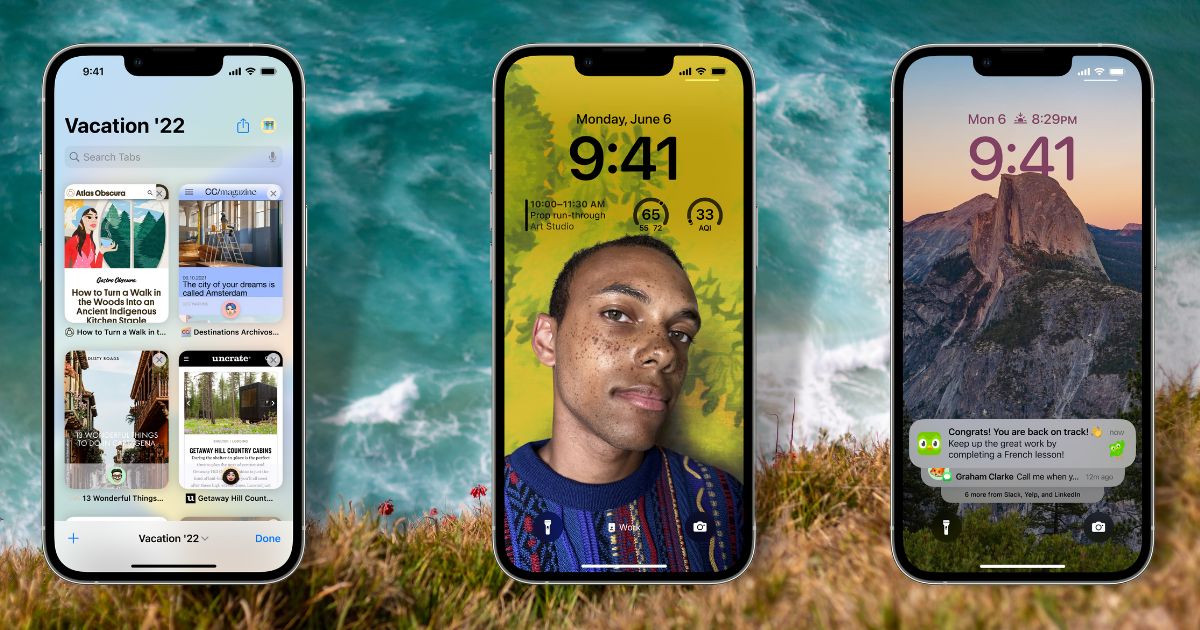 When Apple unveiled iOS 16 during its WWDC keynote, it showcased a number of great new features. However, the iPhone maker rarely, if ever, tells everything new in an operating system upgrade. That’s certainly the case with iOS 16. As we explore the beta, we find things Apple didn’t talk about. Here are three new hidden features of IOS 16 that flew in under the radar.

One of the features that Apple didn’t announce should be great for anyone upgrading their iPhone to the latest model. Currently, if your cellular service uses the iPhone’s eSIM, transferring service from one device to another is a bit cumbersome. You have to delete the plan from your old device, then add it to your new iPhone. The process could be so much simpler, and iOS 16 makes it so.

In iOS 16, the Settings option to Set up eSIM now offers the ability to transfer an eSIM (and its associated phone number) to another iPhone via Bluetooth. You just have to make sure both iPhones are nearby and unlocked, with Bluetooth turned on and iOS 16 installed.

We already learned during the keynote we could change our iPhone Lock Screen with Focus in iOS 16. This means while you’re at work, you can have your Lock Screen configured with certain widgets and wallpaper. Then, when you get home, your Focus mode changes the Lock Screen for more personal usage. 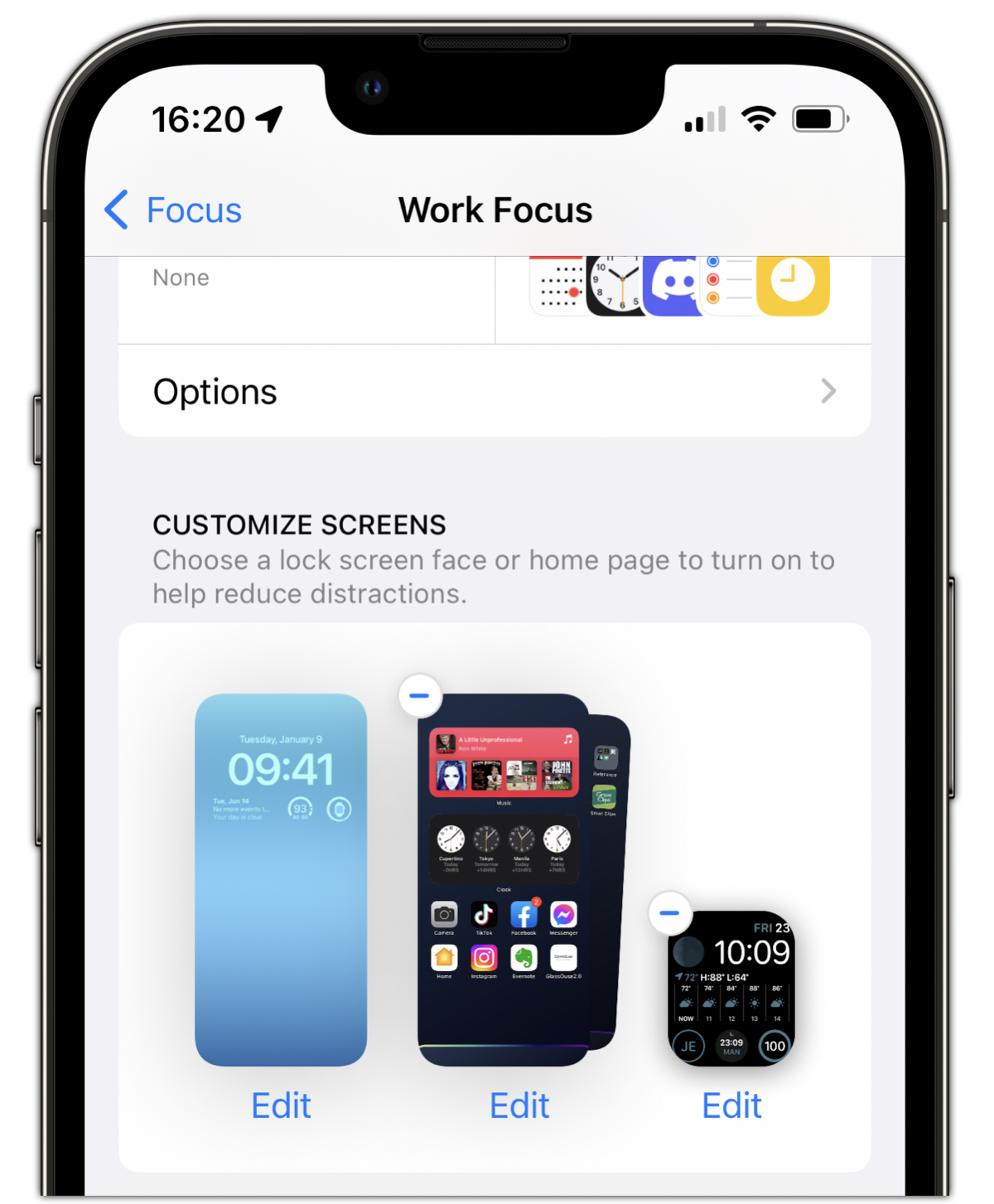 It turns out, you can do the same thing with your Apple Watch face. In Settings > Focus, just select the Focus mode you want to configure. A new section allows you to customize not just your Lock Screen and Home pages, but your watch face, too.

Disable ‘Lock to End Call’ On Your iPhone

Ever accidentally hung up on someone because you locked your iPhone? I have, and it can be pretty awkward when it happens at the wrong time with the wrong person. Apple’s aiming to help you prevent that from happening ever again with a simple toggle switch. 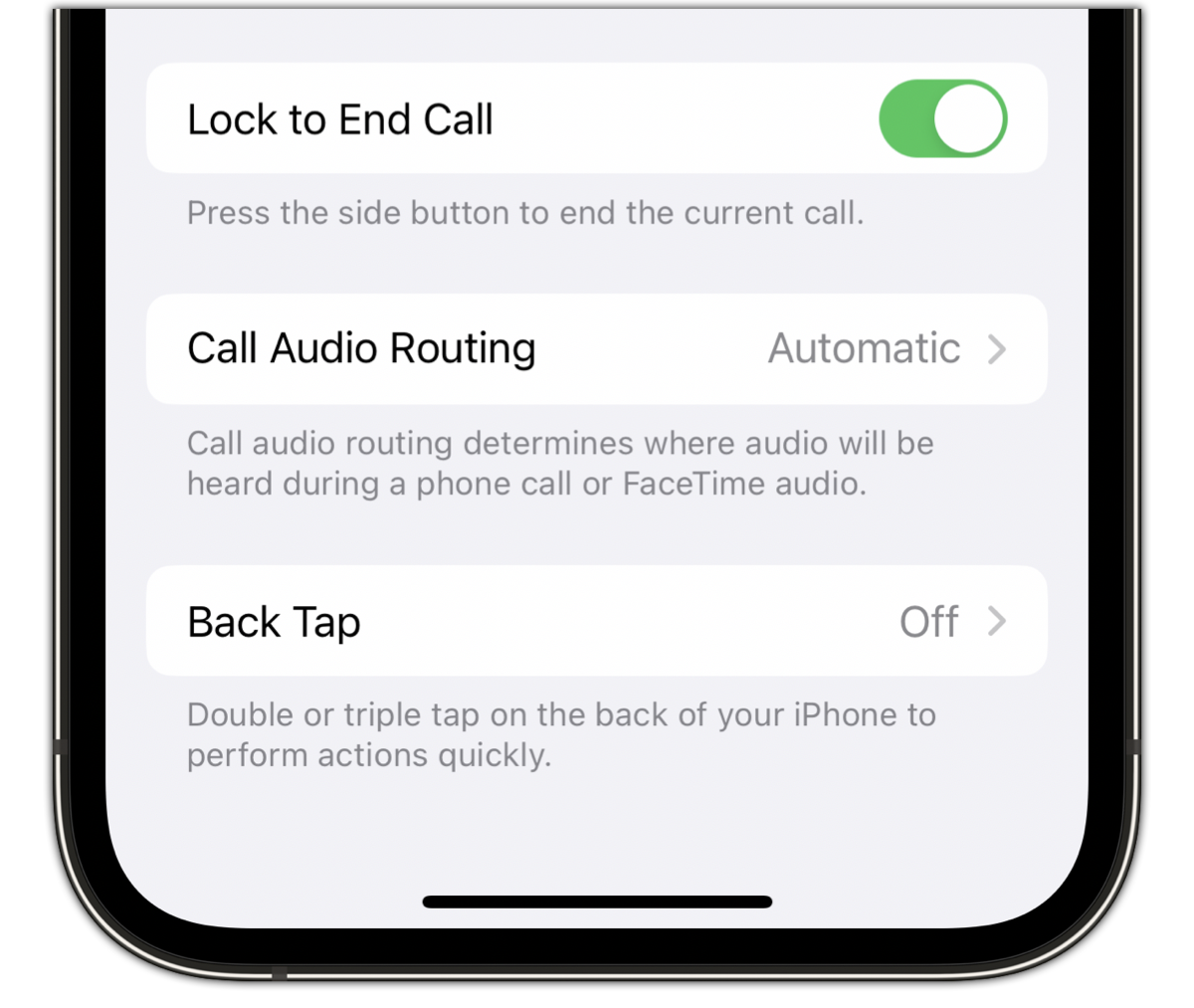 What’s not so simple is where Apple’s hidden this gem. Rather than in the Phone section of Settings, you’ll find this one in Accessibility. Just navigate to Settings > Accessibility > Touch, and turn off Lock to End Call.

These Hidden iOS 16 Features May Not Stick Around, Unfortunately

The bad news is that we’re just one build into the beta cycle for iOS 16. Any or all of these features could disappear by this fall when the new operating system ships to the public. However, we can hope the iPhone maker decides to keep them around.

There are bound to be more hidden features in iOS 16. If you’re running the beta already and come across one we haven’t mentioned, be sure to let us know in the comments.