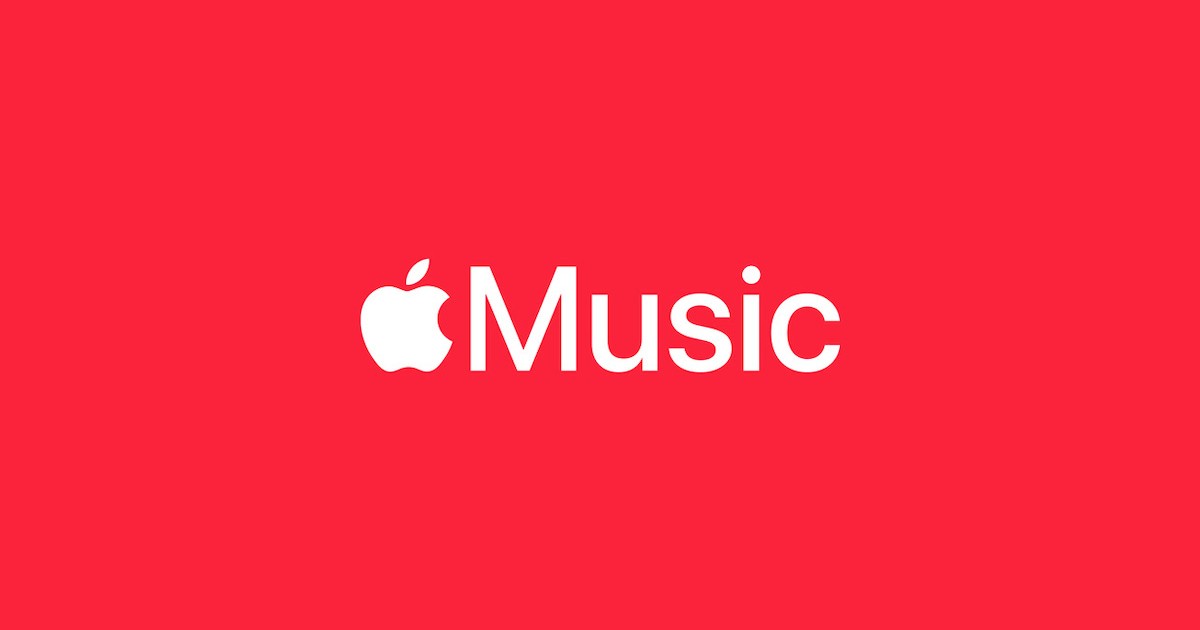 With the news that iOS 16 is looking ready for a public release, there’s a lot in store with the new OS update. However, one area that has been somewhat overlooked is the new features arriving to Apple Music in iOS 16.

Today, let’s take a look at the changes arriving to Apple Music.

As previously mentioned, one new feature arriving for Apple Music in iOS 16 is the ability for users to sort playlists. In the past, the Music app typically sorts songs in the order they were added to the playlist.

Now, the new sort playlist feature allows users to sort playlists by Title, Artist, Album and more. Additionally, when users open a singer/band profile, they will see a new Favorites toggle that will allow them to receive notifications and recommendations based around these artists.

Other new features for Apple Music on iOS 16 also include:

Personalized Spatial Audio delivers a new experience for listeners, and Apple is looking forward to users giving it a try.

When to Expect iOS 16

Last up, the iOS 16 beta 3 also saw Apple adding a new podcast and music preview to the Lock Screen. It also works with third-party apps. This may be the coolest feature to arrive to iOS for Music, even if some developers are making some small suggestions.

Of course, if you need any Apple Music recommendations, we can offer plenty of suggestions. It is highly likely that iOS 16 will see a public release this coming September.

Are you looking forward to the Apple Music changes in iOS 16? What are you listening to right now? Let us know in the comments.