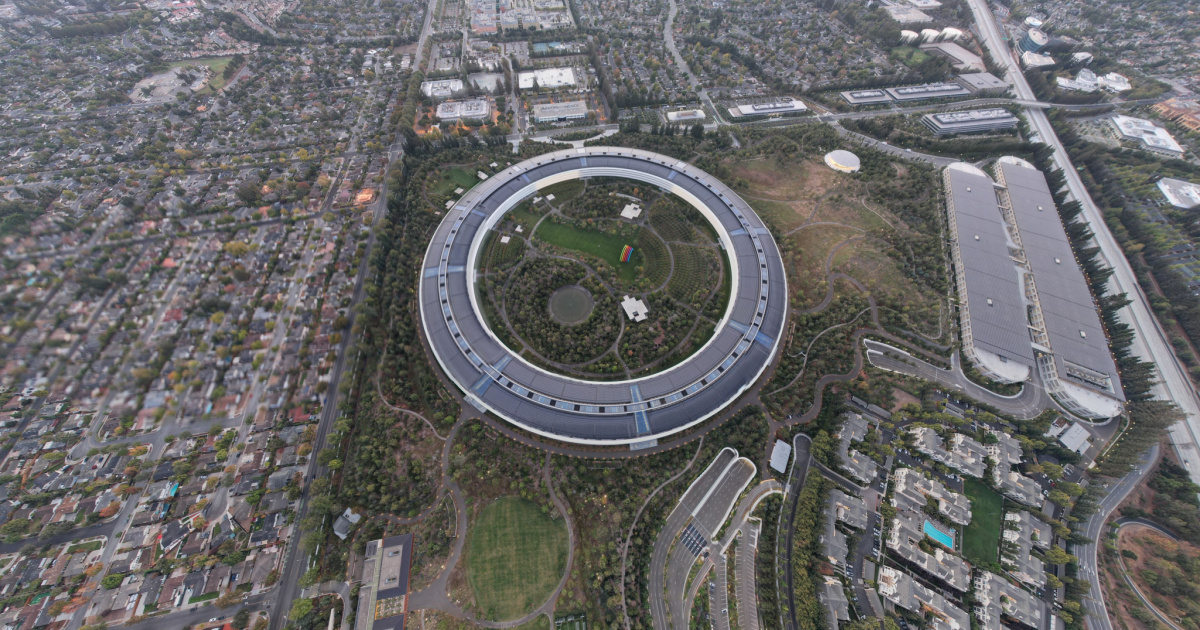 Some employees are reportedly planning to petition against Apple’s call for a return to the office. The Cupertino-based tech giant wants its employees to go back to in-person work at least three times a week. The report said that employees were not happy with the proposed arrangement.

Financial Times reported that a group of employees argued that they can perform exceptionally with the current arrangement. Since the COVID-19 pandemic, Apple employees, like many others globally, adopted more flexible work arrangements, most of them working from home.

The group is reacting to Apple’s call for a return-to-office issued earlier this month. Apple informed its employees that they should report to the office at least three times a week. Employees will be required to go to the office on Tuesday, Thursday, and a third day that will vary per team. The arrangement will take effect on Sept. 5.

According to the report, Apple Together, a group of employees formed during the pandemic, started circulating a petition on Sunday. The group called for “location flexible work.” Apple Together countered Apple management’s decision by saying that a “uniform mandate from senior leadership” fails to respect the “many compelling reasons” why some employees are “happier and more productive” under the current working arrangement.

Additionally, the group demanded that Apple allow its employees work with their “immediate manager” to decide on working arrangements. “They should not be subject to high-level approvals and complex procedures or have to provide private information,” the report said.

As the group pushes its plans, a corporate employee who works within Apple’s Hardware Engineering told Financial Times that they would start gathering signatures this week. The signed petition will then be shown to Apple executives.

“At this juncture, we will not be releasing any specific names of individuals publicly or to exec leadership to protect our colleagues, especially in light of retail union busting and recent reports of allegations of retaliation from HR,” the employee said.

The petition stated, “We believe that Apple should encourage, not prohibit, flexible work to build a more diverse and successful company where we can feel comfortable to ‘think different’ together.”