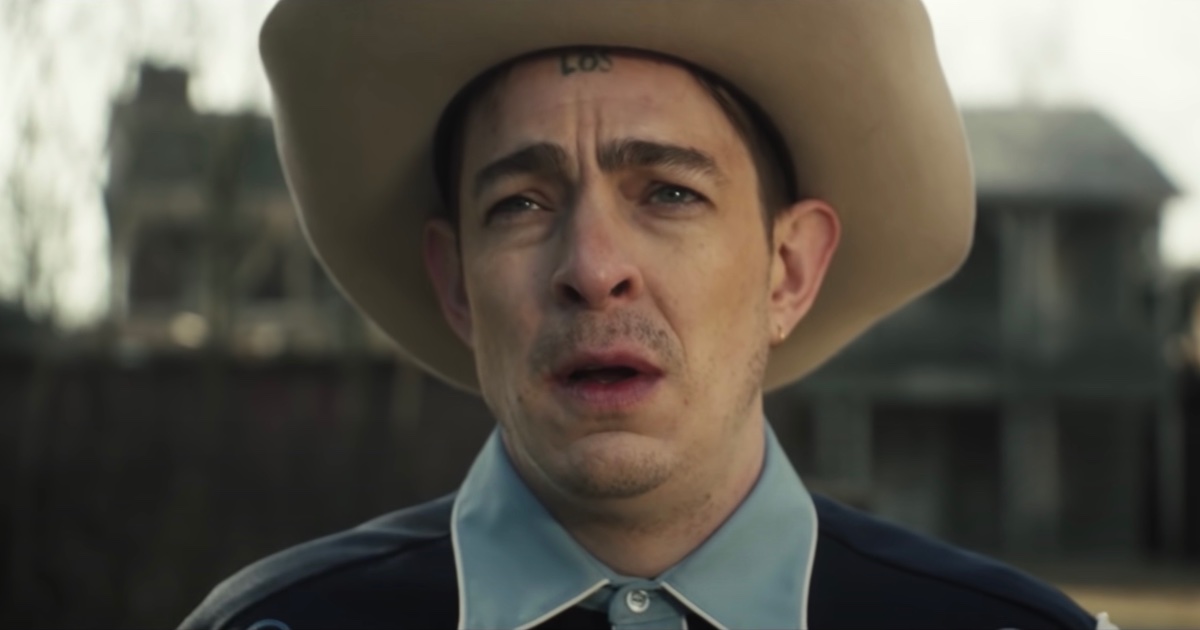 Greetings, and welcome to the newly christened “Nick’s Picks”, a monthly(ish) series where we’ll be taking a look at some artists, playlists and soundtracks you may have overlooked on Apple Music.

Last month, we took a look at several artists on Apple Music, and this month we’re going to look at a host of artists while trying to focus the spotlight on just three.

It’s been an interesting month for Apple. Today, the company is celebrating 20 years of Shazam helping people cheat at music trivia (kidding!), and there’s been a host of new content arriving to Apple TV+. This includes Jon Hamm signing on for Season 3 of The Morning Show, as well as the trailer for The Greatest Beer Run Ever finally dropping.

So why not get into the weekend with some artists and playlists from Apple Music? Also, be sure to check out last month’s artists if you haven’t already.

Getting ‘Physical’ with this Playlist on Apple Music

Starting off today’s selection, we’re going to hop back to the 1980’s in thanks to the Apple TV+ show Physical. With Apple announcing that the series will see a third season, Physical is doing a great job filling the void in my heart left by Netflix cancelling G.L.O.W. While the two shows aren’t entirely similar, it’s hard not to fall in love with the story of Sheila Rubin as she does her best to become one of the top aerobics instructors in California. If you haven’t given the show a watch, I would highly recommend it.

In terms of music, the series does a great job selecting familiar songs from the 80’s, as well as unearthing some forgotten classics. For example, do you remember A Flock of Seagulls songs that isn’t “I Ran (So Far Away)? Physical does, and Apple Music has provided a 2 hour 42 minute curated playlist featuring a wealth of songs from the series. This includes hits from Stevie Nicks, X, The Gay Intruders, Blondie, Air Supply and more, the playlist is sure to have you moving and grooving around your day. It’s a great playlist for both fans of the 80’s and those looking to add a jolt of excitement to their lives.

You can find the soundtrack to Physical on Apple Music.

The Boys are a bunch of ‘Punk Rock Losers’

Up next, we have another band that I absolutely love, despite their incredibly off-putting name. Hailing from Sweden, post-punk band Viagra Boys are sure to leave a lasting impression on listeners, even if it may be a grimy one. Starting off as a cult phenomenon within their own country, the band quickly spread throughout Europe, the United Kingdom and North America in thanks to their aggressively catchy and danceable sound.

If you can get past the rather crass name, there’s a wealth of enjoyment to get from the band. Lead singer Sebastian Murphy comes off as the type of animal that refuses to stop long after the party ends. Often including heavily sarcastic vocals, it was the band’s album Street Worms that found themselves earning a spot in my playlist. Incorporating both punk and dance elements, Viagra Boys create a sound that would fit right in with the soundtrack of Physical, until you get to the lyrics that is.

However, the band’s newest release, Cave World, not only brings back the excellent post-punk tracks the band is known for, but also expands their sound into something more experimental. Juvenile, raunchy and somewhat insipid, Viagra Boys’ new song “Punk Rock Loser” is hard not to enjoy. I would also suggest the songs “Shrimp Shack” and “Ain’t No Thief” if you’re looking for something even more aggressive.

Touring for the Viagra Boys starts in September.  You can check out their latest album Cave World on Apple Music here.

Dungeons & Dragons Gets a Soundtrack on Apple Music

Last up for today is the band Red Fang and their newest hit “Endless Sea”. Personally, I’m a massive fan of this band, and have been since the release of “Murder the Mountains”, which I would highly recommend. Hailing from Portland Oregon, Red Fang typically features a Stoner Rock sound with influences from the amplifier-worshiping bands of the seventies.

Heavy, loud and a deep appreciation for riffs and thump, I would suggest Red Fang for those that are fans of Alice In Chains or Soundgarden.

You can check out Spelljammer: Adventures in Space on Apple Music here.

What are you listening to right now on Apple Music? Let us know in the comments.