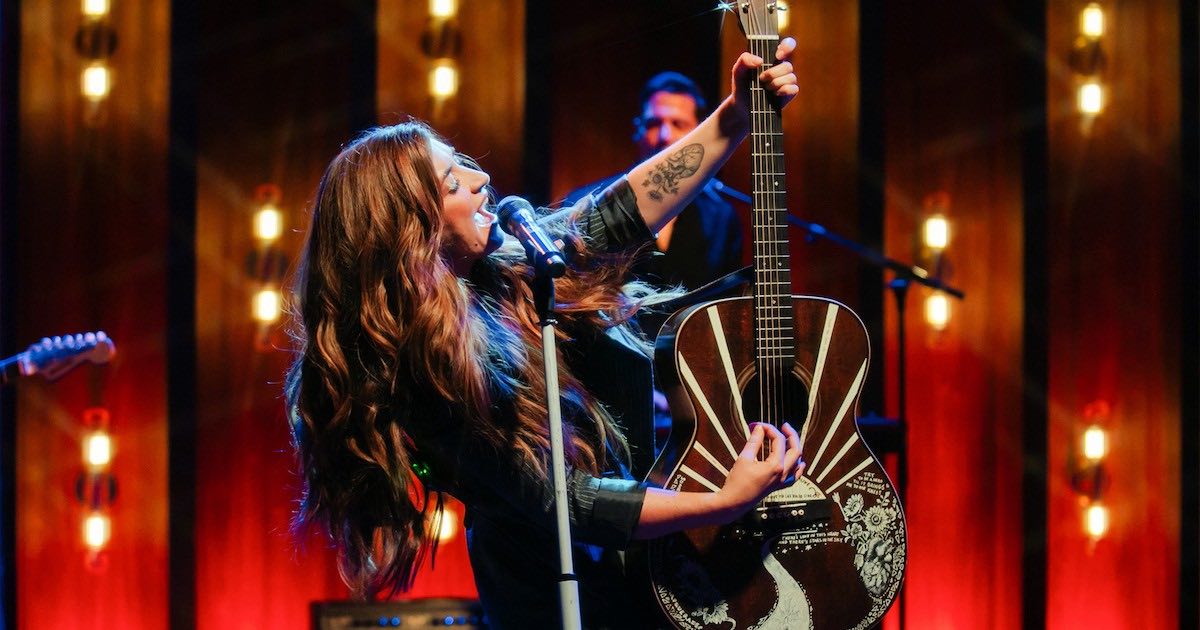 Each session is also filmed, giving audiences a special live collection of of brand-new spatial audio tracks and live performance music videos that are available exclusively to Apple Music. Each session allows artists to reimagine hits from their catalog, as well as perform covers of classic songs.

Being in the studio with Apple Music was such an incredible experience, and I’m excited to share these unique, stripped-down versions of three songs I love with my fans, Underwood said. We had a lot of fun reimagining these big, visual songs and presenting them in a different way.

For sessions, Cupertino is starting in Nashville with a selection of country artists coming soon, including Ronnie Dunn, Ingrid Andress and more. Additionally, Apple plans to expand the series and branch into other genres of music in the future.

Apple is looking to heavily promote Spatial Audio, with good reason. Spatial Audio, of course, allows for three dimensional sound through AirPods and other headphones.

This is a great chance for Cupertino to show off their tech while also delivering new content to Apple Music users. The sessions feel reminiscent of MTV Unplugged. When Apple does expand to different genres, it will be interesting to see if they have the artists stick to a more acoustic, raw sound, similar to when Nirvana performed at MTV Unplugged.

Personally, I’m looking forward to seeing which artists Apple chooses for Apple Music Sessions (I think the band Clutch was built for this).

Are there any artists you would want to see on Apple Music Sessions? Anything you’re listening to on Apple Music right now? Let us know in the comments.

Love the first two releases! Tenille Townes is one of my favorites. And then Carrie Underwood!!

I haven’t listened to Tenille’s yet, but Carrie Underwood’s cover of “Mama I’m coming home” is amazing!