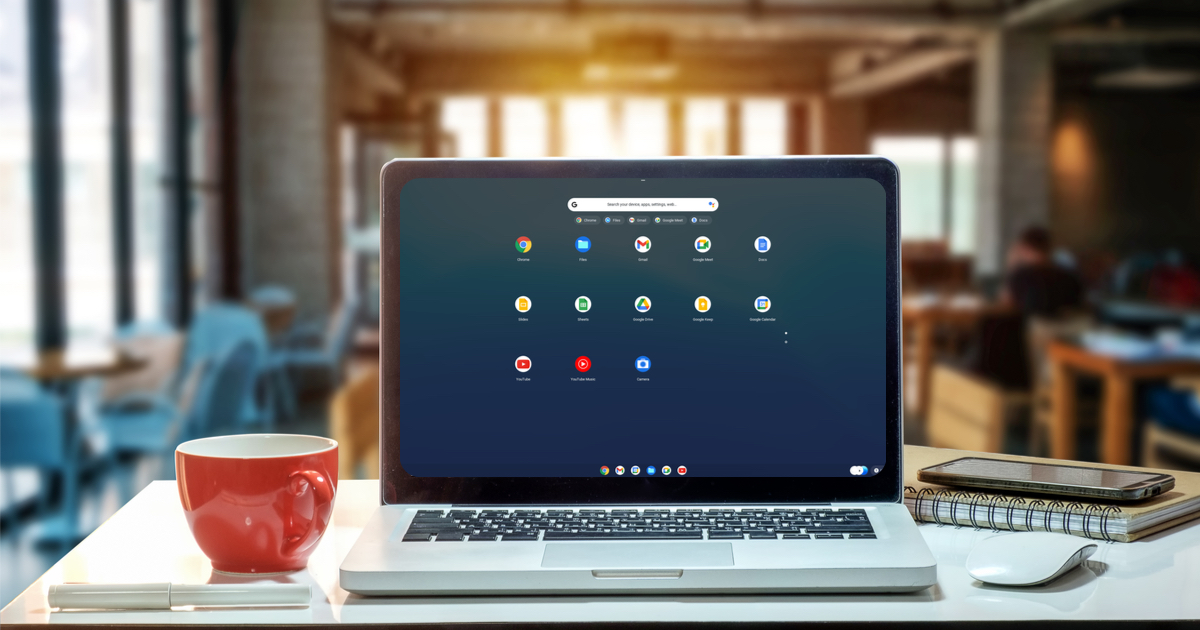 Google has rolled out the stable version of its ChromeOS Flex. Previously known as CloudReady, Google offers ChromeOS Flex as a free download. ChromeOS Flex turns older Macs or PCs into a Chromebook when installed.

To recall, Google acquired CloudReady and relaunched it as ChromeOS Flex. Google has been previewing the operating system for several months and is now ready to release a stable version. The free OS can be installed on older Macs that have stopped receiving support from Apple. Some of the older Macs that Google details in the list of certified models for ChromeOS Flex include the mid-2010 13-inch MacBook. Apple has listed this model as obsolete, and may not offer support for it. Certified units are expected to work with ChromeOS Flex with no minor or major issues expected.

Devices running ChromeOS Flex will have the same code base, tab/application-level sandboxing, read-only OS, background system updates, release cadence, and seconds-long boot time as a standard Chromebook. Additionally, once installed, the Mac will have the Chrome browser, same user interface, and cloud sync, among other features of an actual Chromebook.

How to Install ChromeOS Flex on Older Macs

Google also notes some hardware requirements when installing the OS. These include:

As mentioned, ChromeOS Flex can be downloaded for free for individual users. Enterprise users would have to pay the Chrome Enterprise or Education Upgrades to avail of fleet management support. Additionally, those who are already using ChromeOS Flex will be automatically upgraded to the latest stable version.