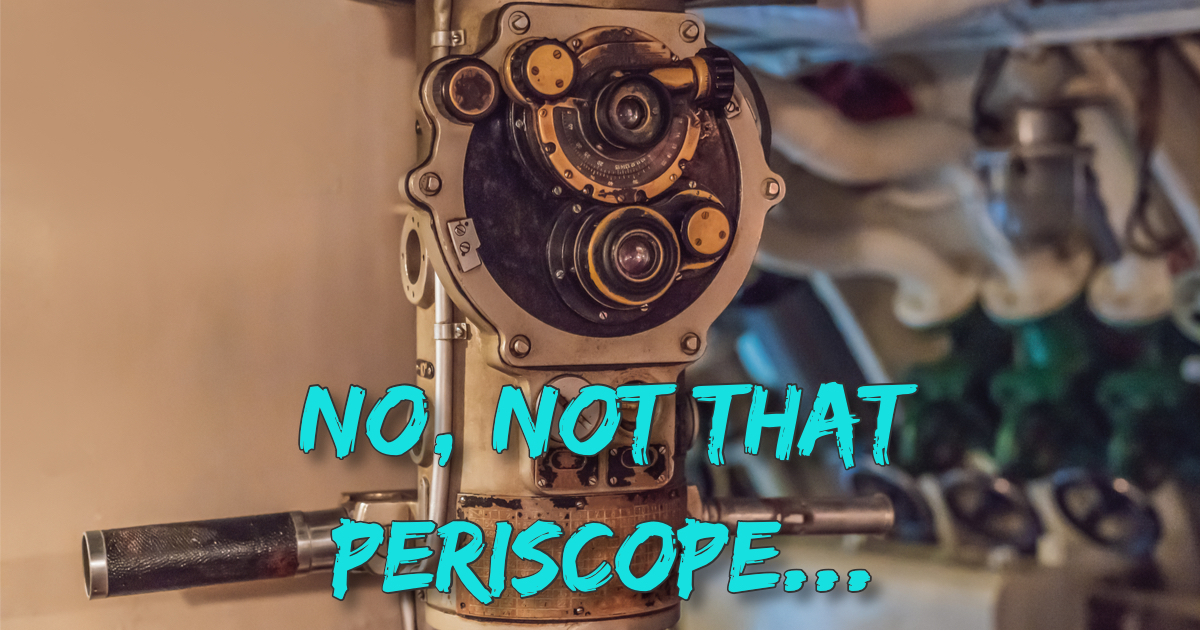 For some time, we’ve been eyeing the possibility of a future iPhone sporting a periscope camera lens. Adding to patent applications and grants, one more Apple analyst is backing up the rumor that the iPhone 15 will come with a periscope lens. This will allow the smartphone’s camera system to provide even better optical zoom.

All About Periscope Lenses and the Benefit to iPhone

If the phrase “periscope” makes you think of submarines, this is somewhat different. The term itself refers to technology that allows for a folding lens. By folding up a camera’s lens, it has the capability to offer more optical zoom without thickening the iPhone.

Currently, the best optical zoom the iPhone can offer is 3X, courtesy of the 77mm Telephoto lens. To get any more optical magnification, Apple would need to make the iPhone thicker. For those unaware, optical magnification is preferable over digital, because it doesn’t require the camera to “guess” what details it might be missing.

If the Cupertino-based company switches to a periscope telephoto lens, that changes the game completely. Such technology could, for example, give Apple the ability to put in a 150mm telephoto lens in the same space currently used for the 77mm one. This, of course, is just a ballpark, unscientific guesstimate.

That would mean, though, increasing the optical zoom perhaps as high as 6X. But, will it happen?

Kuo says five different suppliers will benefit from the iPhone’s adoption of periscope lens technology. These include LG Innotek, Cowell, Jahwa, Largan, and Lante Optics. Previously, we reported that South Korean company Jahwa Electronics was working on the technology. It seems those reports were spot on.

Kuo goes on to predict when Apple will debut the technology, and in which handsets.

Let’s go back to my non-scientific guesstimate of a 150mm folding lens providing 6X optical zoom. Kuo does predict the iPhone 15 Pro Max and iPhone 16 Pro lineups will offer 5 to 6X optical zoom, using a one-third-inch Telephoto camera at 12MP with a f/2.8 aperture and sensor-shift support.

What I would rather first is a camera that can rotate 90°, this being user controlled and not automatic. It is far easier in to one hand hold an iPhone vertically which sometimes is needed to be done for safety purposes. Unfortunately this puts video and photographs in portrait mode.