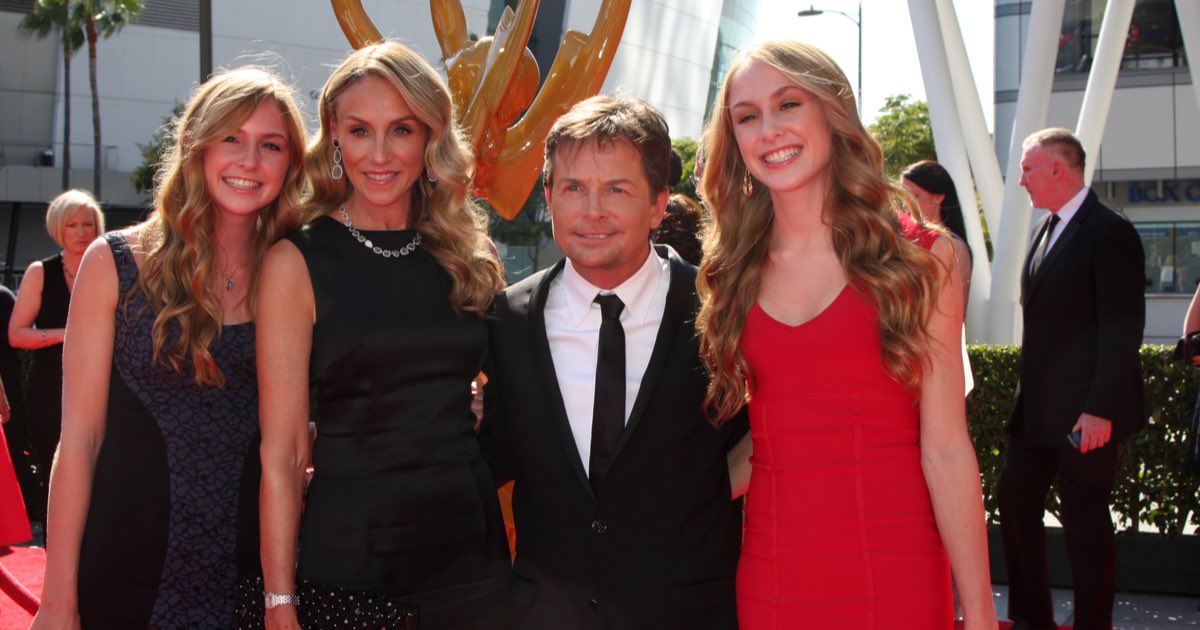 Apple Original Films has landed the rights to an untitled feature about the life and times of Michael J. Fox. Oscar-winning film director Davis Guggenheim is set to direct. Currently, the film is in production in New York, Los Angeles and Vancouver.

The film intends to explore the extraordinary life of Fox in his own words. The nonfiction film plans to incorporate archival footage as well as scripted elements to tell the story of a small kid from a Canadian army base rising to the heights of stardom in 1980’s Hollywood.

The film will also explore Fox’s public life. Along with nostalgic thrills and a cinematic sheen, viewers will gain access to Fox’s previously unseen personal journey. This will include access into the years that followed after receiving a Parkinson’s disease diagnosis at the age of 29.

While many fans of Fox know his history with Hollywood, from his unquestionably iconic role as Marty McFly in Back to the Future, to his role as Republican teen Alex P. Keaton on Family Ties, it is also important to look at his massive contributions to eradicating Parkinson’s disease.

The Michael J. Fox Foundation for Parkinson’s Research has made a significant impact across the board. In addition to his foundation funding investigations that have resulted in more than 20 early-stage therapeutic programs, the MJFF-sponsored Parinkinson’s Progression Markers Initiative has crafted one of the most robust dataset and biosample libraries in the history of Parkinson’s research. This has helped countless doctors explore the genomes of a variety of patients suffering from the disease.

Additionally, the Foundation’s online clinical study, known as Fox Insight has helped those with Parkinson’s and their families to help take a more active role in research. Those that want to become involved are encouraged to take an active role by sharing their living experiences of the disease.

This project also marks the second partnership between Apple and Concordia Studios. The first project being Boys State, an Emmy Award-winning documentary. Boys State follows the story of 1,110 Texas boys banding together to form a representative government from the ground up.

No word yet on a release date, but expect this and more to arrive on Apple TV+.