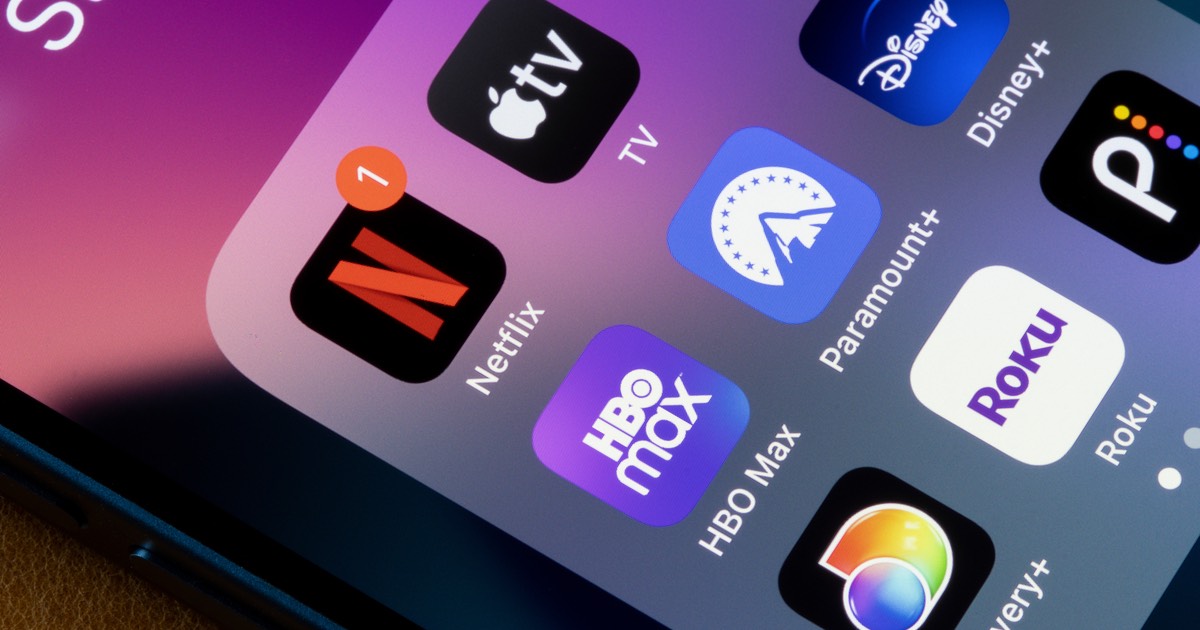 The streaming market is beginning to show issues of stalling. Signs are pointing to the on-demand video market reaching a point of stagnation as U.S. households have stopped adding streaming platforms to their roster.

According to reports from a survey by Kantar, the number of on-demand services accessed by households has leveled off at 4.7. This is after nearly two years of constant increases, in addition to the launch of new services.

Looking at the Streaming Market

Netflix Inc. stock saw a large slump in the last week, mostly due to a large number of subscribers leaving the service. Additionally, CNN canned its CNN+ standalone service after just a month. This follows from the completion of the Warner Brothers Discover Inc. merger.

Kantar’s report argues that streaming services should expect a greater rate of turn and burn from subscribers. Those that are watching streaming services are becoming more selective about what they watch. As the market continue to grow saturated, newer entrants, such as CNN+, may find it difficult to make their mark.

Additionally, the report urges streaming platforms to find ways to keep streamers engaged after they have consumed a piece of content. Recommendations include an easily navigable interface, as well as recommendations for additional content.

Concerning stagnation, there are several factors that can come into play. However, the largest factor is, of course, money. Price is always the name of the game in the world of streaming platforms, and both paid ad-supported streaming and free ad-supported streaming grew in the first quarter of 2022. Currently, lower cost or free options are the driving factor behind growth in streaming.

Additional factors may also include the type of content streaming platforms deliver. The Kantar report looks to Paramount+ as an example. While the streaming platform is focusing on original content, the company has also seen a 6% increase in subscriptions.

The report further argues that accessibility plays a huge role in streamer sustainability. Streamers that have problems using a platform’s interface have a harder time viewing content. When this happens, there is a great risk of jumping ship for a different service.

Concerning Apple TV+, the platform has remained consistent in its share of new subscribers, maintaining a 5% to 7% average. The fourth quarter of 2021 saw its highest lead with 9%. As Apple continues to focus on delivering original content, they should continue to see growth.

Though U.S. streamers are not entirely jumping the boat, the stagnation in new streamers will see companies prevent further cancellations through value driven price points. For example, Netflix is now considering an ad-based option for their streaming platform.

While the streaming market stalling may be a problem for certain platforms, solutions may need to arise sooner rather than later.