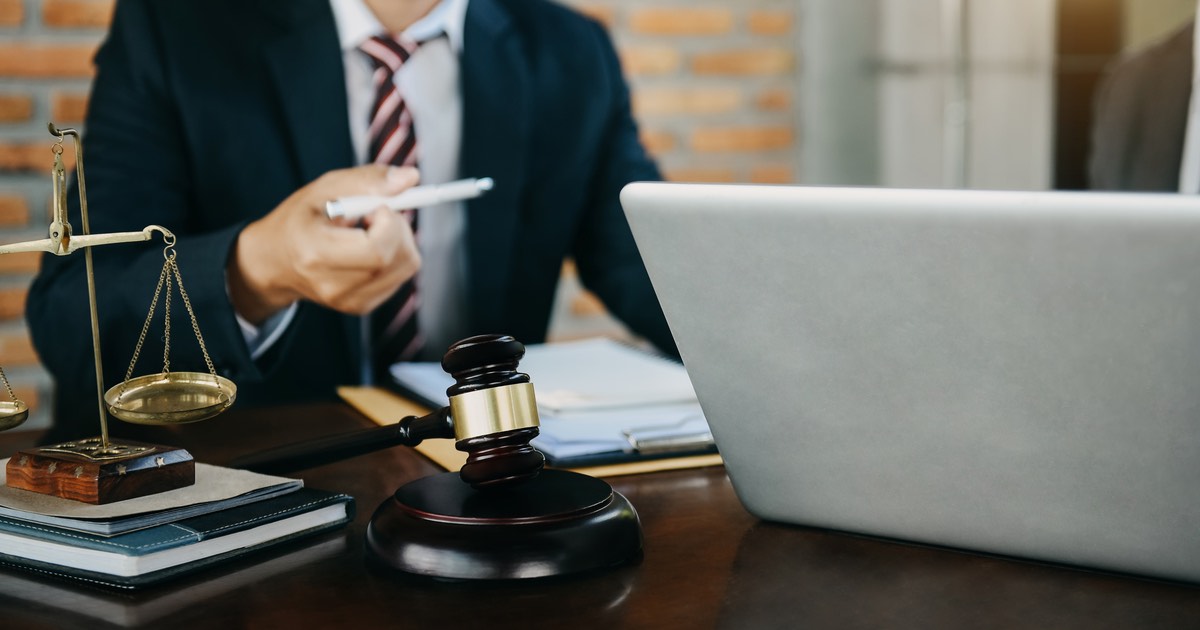 A 39 year-old man out of Corpus Christi, Texas has admitted to transporting over a hundred stolen Apple computers interstate. The announcement comes from U.S. Attorney Jennifer B. Lowery.

Tyler Wright Fuhrken has pled guilty to using $320,098 from the Port of Corpus Christi to purchase the computers. The devices were for personal use while Fuhrken was employed as the company’s IT director.

Investigations revealed that from May 22, 2016 to Feb. 4 2021, Fuhrken authorized the purchase of 162 Apple computers. Authorization was granted to Fuhrken as a job necessity for the port. However, the IT director failed to inventory or record any computers purchased within the port’s access control system or inventory.

Authorities were able to trace a series of suspicious PayPal deposits that linked to Fuhrken’s bank account. The transactions were coming from a computer reseller located in New York. What’s more, The reseller confirmed purchasing many Apple computers from Fuhrken. Additionally, the IT director was invoicing the reseller for the computers on PayPal and would then ship the computers from Texas to the New York-based resale shop.

The New York reseller provided a list of the purchased computers to the authorities. Police were able to identify all 162 Apple computers missing from the port.

U.S. District Judge Nelva Gonzales Ramos will impose a sentence July 27. Fuhrken faces up to 10 years in prison as well as a possible $250,000 maximum fine. Furthermore, the IT director has also agreed to a plea deal that finds him paying $421,233.93 in restitution.

Additionally, Fuhrken has received permission to remain on bond as he awaits his sentence hearing.

Conducting an Investigation on Stolen Goods

The FBI conducted an investigation of the case with the assistance of the Corpus Christi Police Department. Assistant U.S. Attorney Robert D. Thorpe is prosecuting the case.

This is not the first case this year involving stolen Apple computers. Recently, two siblings in California were arrested and tried for stealing and transporting MacBooks interstate. Patricia Castaneda, 38, received a sentence of 33 months in prison for her role in the crime. Eric, her 37 year-old brother, received a sentence of 18 months in prison. The expectation is that both are to pay over $6 million in combined restitution.