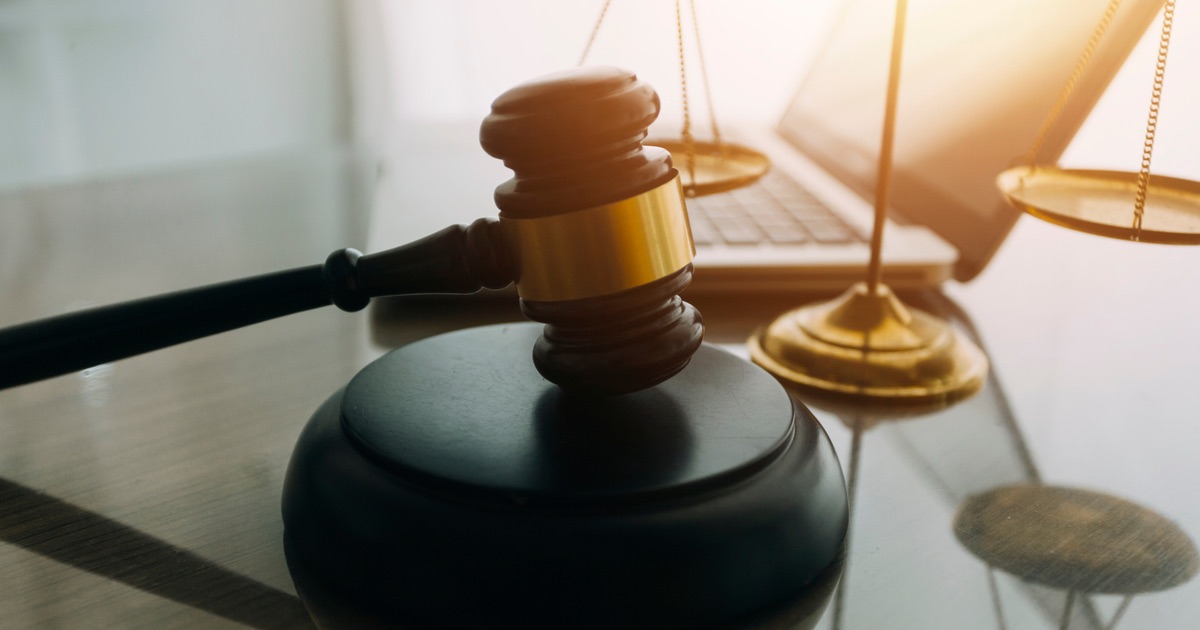 Two siblings in Redwood City, California have recently been sentenced for the theft and interstate sale of MacBooks. Patricia Castaneda, 38, received a sentence of 33 months in prison. Her brother, Eric, 37, was sentenced to 18 months in prison. Furthermore, both faced sentencing by U.S. District Judge Kimberly J. Mueller.

Beginning around February of 2016, Patricia Castaneda started giving the stolen property to Eric Castaneda to sell. In turn, Eric Castaneda began selling the devices to an individual named Philip James, who resold and shipped the MacBooks from Folsom to buyers outside of California.

The case was open to investigation by the IRS-Criminal Investigation, as well as the Federal Bureau of Investigation. U.S. Attorney Matthew Theusen prosecuted the case.

Furthermore, James was purchasing stolen MacBooks from other suppliers. One individual, Jonas Jarut, is facing up to ten years in prison for their involvement in the scheme.