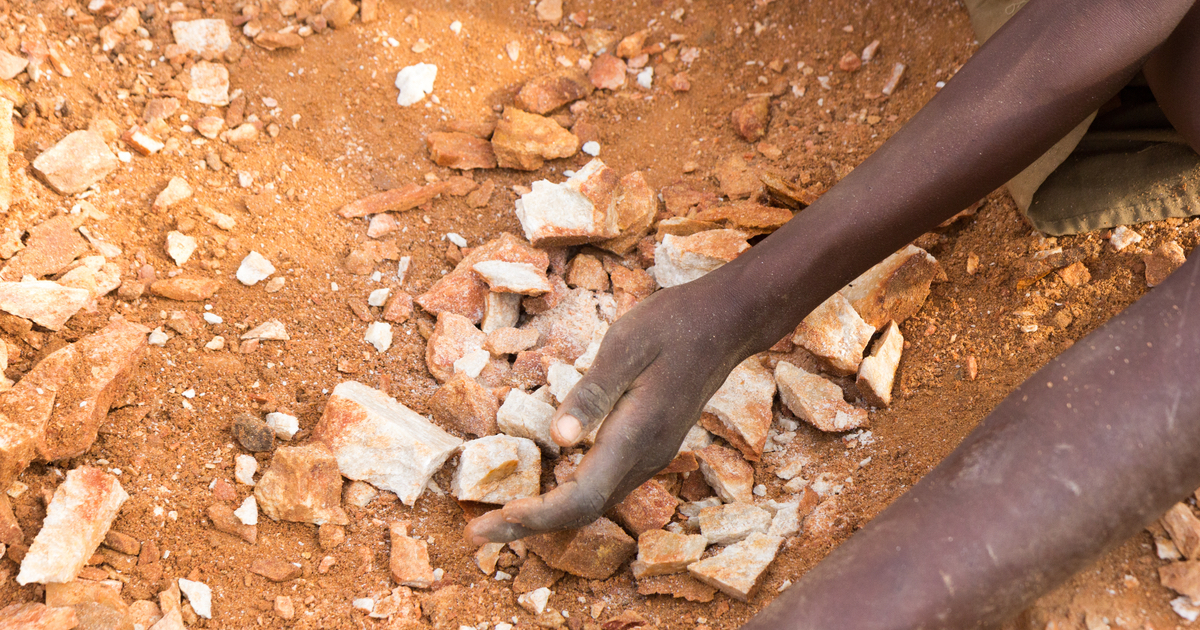 A recent report suggests Apple and others may be using conflict minerals in their products. The system helping companies avoid purchasing materials mined by guerrillas or child labor is “failing spectacularly.” This results in serious doubt over whether some of the minerals used to manufacture iPhones and other electronics are ethically mined.

The Requirements of the 2010 Dodd-Frank Act

One of the mandates of the 2010 Dodd-Frank Act aimed to prevent U.S. firms from using these so-called conflict minerals. These include tin, tantalum, tungsten, and gold obtained by militia or through child labor in the Democratic Republic of Congo (DRC).

The idea behind this legislation is to end the sale of minerals obtained irresponsibly or inhumanely to U.S. manufacturers.

A recent report from Global Witness reveals this scheme is completely corrupt and broken. Global Witness is an international nonprofit that challenged power abuses. The organization gathered “compelling evidence” of corruption within ITSCI . The group found that ITSCI enables ore-laundering from mines controlled by militia groups or using forced child labor.

Global Witness points out that these mines commit human abuses themselves. On top of that, the profits help fund armed clashes. In one mining area, Nzibira, investigators learned that as much as 90% of minerals introduced into ITSCI during 1Q21 came from sources that violated security and human rights standards.

Part and parcel to the problem, Global Witness claims, is who is behind ITSCI. Two powerful tin and tantalum associations, the International Tin Association (ITA) and the Tantalum-Niobium International Study Center (TIC), run the program. Since these organizations profit from giving access to the aforementioned minerals, there’s a huge conflict of interest. Alex Kopp, one of Global Witness’s campaigners, stressed the inherent problem with the vetting program.

As long as ITSCI is overseen by those who stand to gain from access to tin, tantalum or tungsten, it will continue to fail.

This isn’t the first time Apple has run afoul of conflict mineral usage. In December 2021, Tesla, Apple, Alphabet, Microsoft and Dell faced a lawsuit for complicity in the death of children in Africa forced to mine cobalt.

2 thoughts on “Apple, Tesla, Intel May Be Using Conflict Minerals”