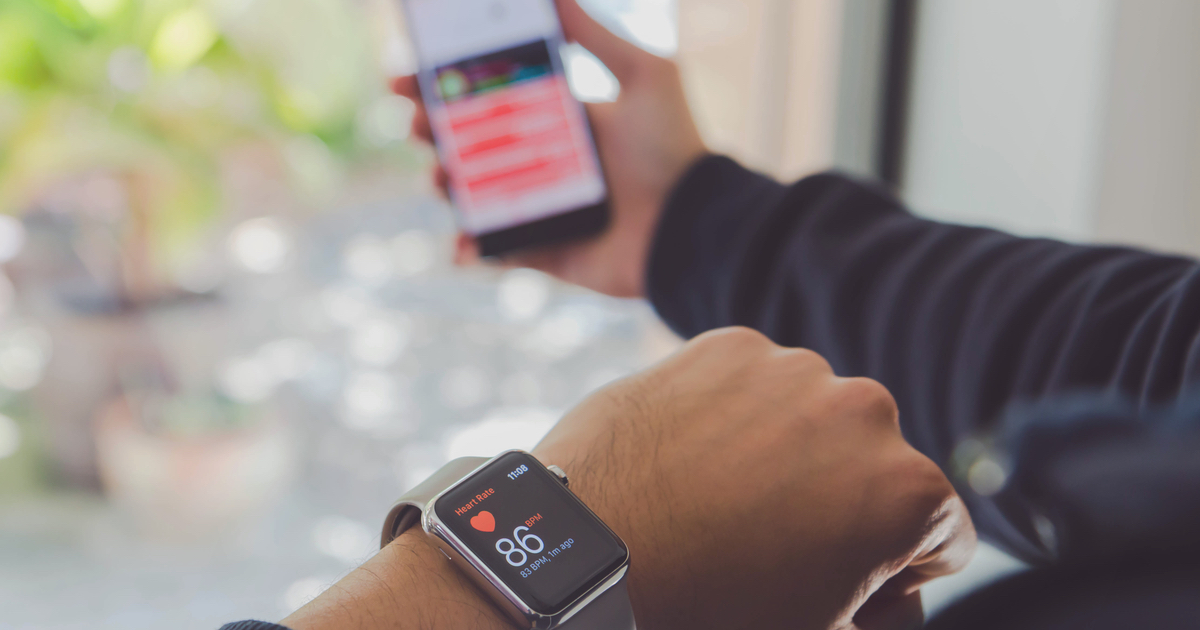 Wearable fitness tracker adoption among underrepresented groups depends on cost and awareness. New research highlights this underlying truth about the adoption of wearables such as the Apple Watch.

The National Institutes of Health surveyed 1007 adult patients at six Federally Qualified Health Centers. The researchers collected patients’ demographic information, interest in having a wearable fitness tracker, and other factors associated with their interests. Participants of the survey belonged to various races and ethnicity, educational background, age and sex, and gender. They were asked a variety of questions on exposure to, ownership of, interest in, and familiarity with fitness trackers.

The Results of the Survey Are Surprising (Kind of)

Surprisingly (or not), the results of the survey showed that 58% of the respondents said they would like to own a fitness tracker.  When asked what stopped them from buying such a device, the results enumerated several “hindering factors.” These include cost, general awareness of fitness trackers and their health benefits, language, and availability of support.

The research also highlighted the usefulness of wearable fitness trackers. It emphasized the many life-saving features. These included the Apple Watch’s fall detection, heart rate, and oxygen level monitoring features.

Likewise, the report noted how beneficial fitness trackers have been to the medical industry. Fitness trackers such as the Apple Watch provide health researchers with valuable data. Unfortunately, the fact that underrepresented groups don’t own wearable fitness trackers prevents the data from being as useful as it could be in medical research.

In conclusion, the researchers noted the risk of increasing health disparities through non-inclusion in research and clinical care using wearable fitness trackers. The study identified cost as one of the major factors that hinder the adoption of fitness trackers. Hence, the research suggested additional investment in devices and education materials from other clinical and research programs to abate these disparities.