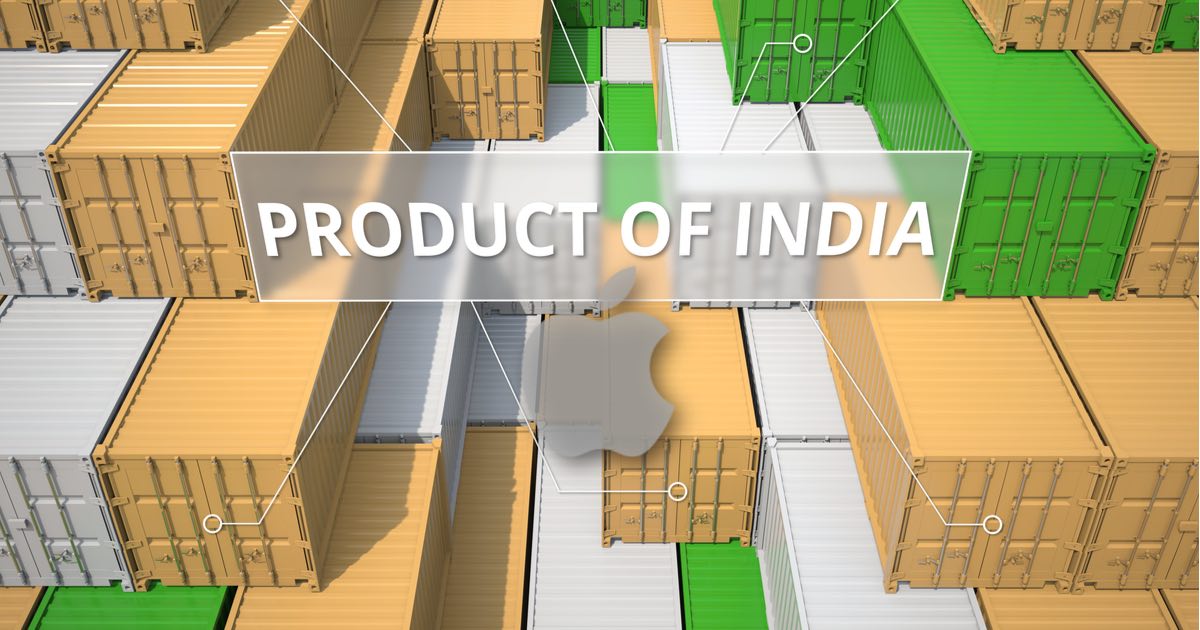 Data shared by market intelligence firm CyberMedia Research (CMR) shows that the iPhone in India saw an overall sales growth of 22% in the first quarter of 2022. This growth has been led by the sales of iPhone 12 and iPhone 13.

Prabhu Ram, Head of the Industry Intelligence Group at CMR states that the latest contributions by the iPhone 13 comparatively equal that of the iPhone 12.

Apple first made the announcement confirming that they were beginning iPhone 13 production in India at the start of April. Apple manufacturing in India originally began in 2017, starting with the iPhone SE.

The Cupertino company produces some of its most advanced iPhones in the country at its Foxconn facility. These include iPhone 11, iPhone 12 and iPhone 13. On the other hand, the Wistron factory is responsible for the iPhone SE and iPhone 12 manufacturing in India.

The tech giant expects to hold a 5.2 market share this year in India.

The move toward India for iPhone manufacturing comes as the tech company attempts to move away from China. Though India is the current second largest cell phone manufacturer in the world, recent labor disputes has caused issues. Late 2020 saw a riot erupt at Wistron’s iPhone plant in the Narasapura industrial area. Workers had complaints concerning unpaid wages, excessive hours and poor working conditions. Apple has the plant closed until the issues were properly addressed.