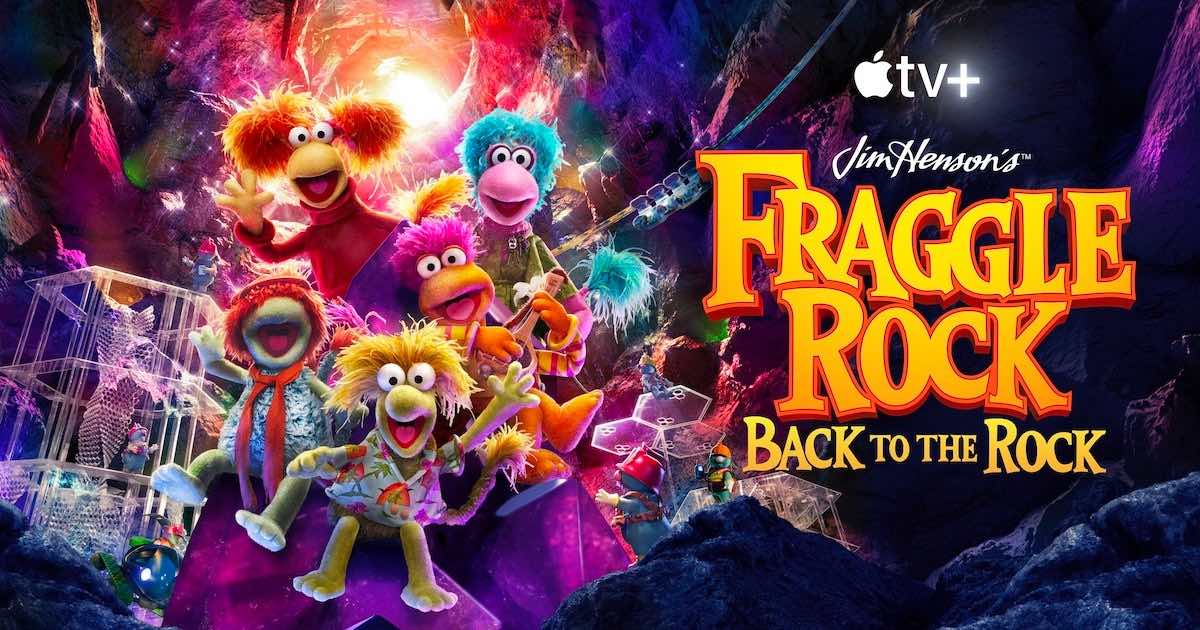 Apple TV+ has announced that the streaming service has earned 17 nominations across 10 titles at the first-annual Children’s & Family Emmy Awards.

Nominations include top-honors for programs such as Fraggle Rock: Back to the Rock, El Deafo, Who Are You, Charlie Brown? and more.

Apple TV+ has announced that the streaming service has landed 17 nominations across 10 programs for the first-ever Children’s & Family Emmy Awards. The awards will be presented Saturday, Dec. 10 and Sunday, Dec. 11 at the Wilshire Ebell Theater in Los Angeles.

The award nominations are as follows:

‘Fraggle Rock: Back to the Rock’:

‘Who Are You, Charlie Brown?’

‘Snoopy Presents: To Mom (and Dad), with Love

Additionally, Apple TV+ also mentioned that the nominations at this year’s inaugural Children’s and Family Emmy Awards follow last year’s wins at the Daytime Emmy Awards. This includes two wins for Here We Are: Notes for Living on Planet Earth, as well as wins for the series Stillwater and Helpsters.

Interestingly, Apple TV+ also notes that the streaming service is the first to win Daytime Emmy Awards within its first year of eligibility. This is in thanks to wins for Ghostwriter as well as Peanuts in Space: Sercrets of Apollo 10.

Of course, Apple TV+ is no stranger to winning awards. While Ted Lasso and Severance have been crushing nominations and wins in the television category, who can forget that CODA helped the streaming service win Best Picture. Additionally, CODA earning Best Picture also made Apple TV+ the first streaming service to win the award.

Additionally, with Apple TV+ announcing a wealth of new kids and family television programming, no doubt the streaming service is aiming for more awards. With Ghostwriter making a return, the third season should hopefully bring Apple more nominations. However, it would be great to see Wolfboy and the Everything Factory earn some nominations as well.

With Ted Lasso and Severance hopefully arriving with new seasons next year, that should put Apple TV+ in a decent place to bring home even more nominations and awards. However, it wouldn’t be all that surprising if Will Smith’s Emancipation and Jennifer Connelly’s Causeway saw some Oscar nods as well.