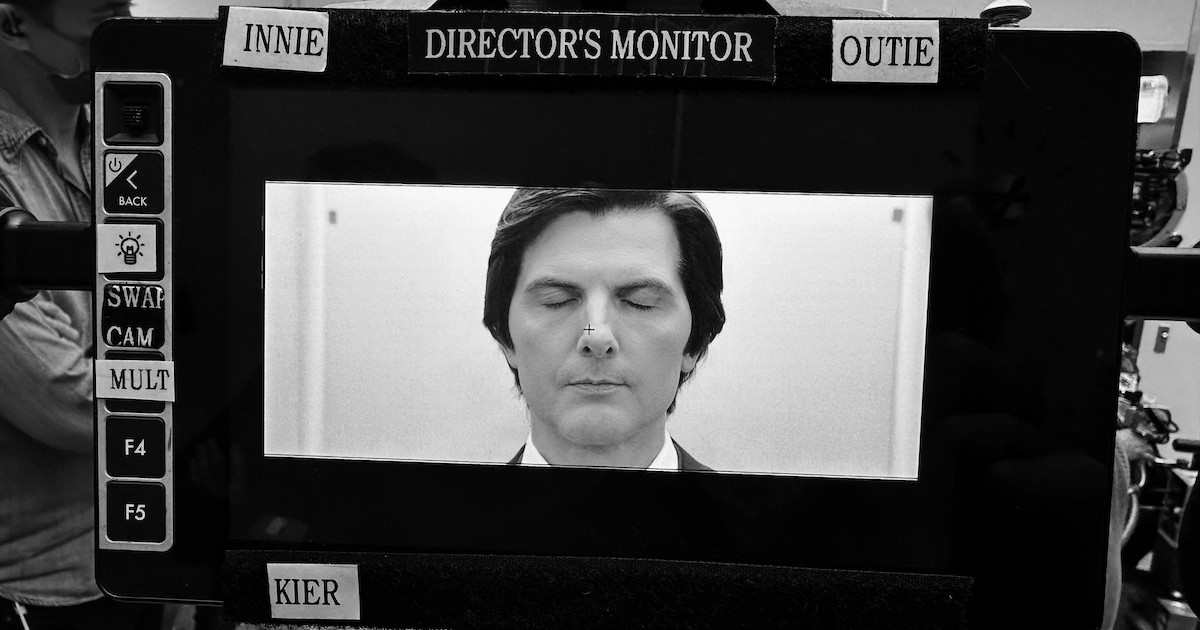 In addition to this news, the streaming service has also announced 8 new stars that are set to join the award-winning cast.

According to Apple TV+, principal photography for season 2 of Severance is officially underway. While Apple TV+ was a bit scant on details concerning filming, reports from Variety Insight suggest that filming for the series will continue until May 23.

Within a press release for the new season, director and executive producer Ben Stiller stated:

We are thrilled and delighted to be back on set for the exciting second chapter of Severance. Though we don’t know how long we’ve been gone or who we are outside, we are told people enjoy the show and we couldn’t be happier. Praise Kier!

Along with the ensemble cast of stars found in the first season, season 2 is looking to expand the cast considerably with notable and award-nominated actors. Alongside Adam Scott, Patricia Arquette, John Turturro and more, the series is now introducing:

Not only is it great news to hear an official announcement for season 2 of the series, but the addition of the new cast will likely leave any Severance fan begging for more information. Will these new characters work at Lumon? If so, where do they work at Lumon?

Of course, let’s not forget the staggering number of awards and nominations the first season of Severance has won.

Currently, there is no news concerning a release date for season 2 of Severance. The first season is currently streaming on Apple TV+.

Are you looking forward to season 2 of Severance? Let us know in the comments.