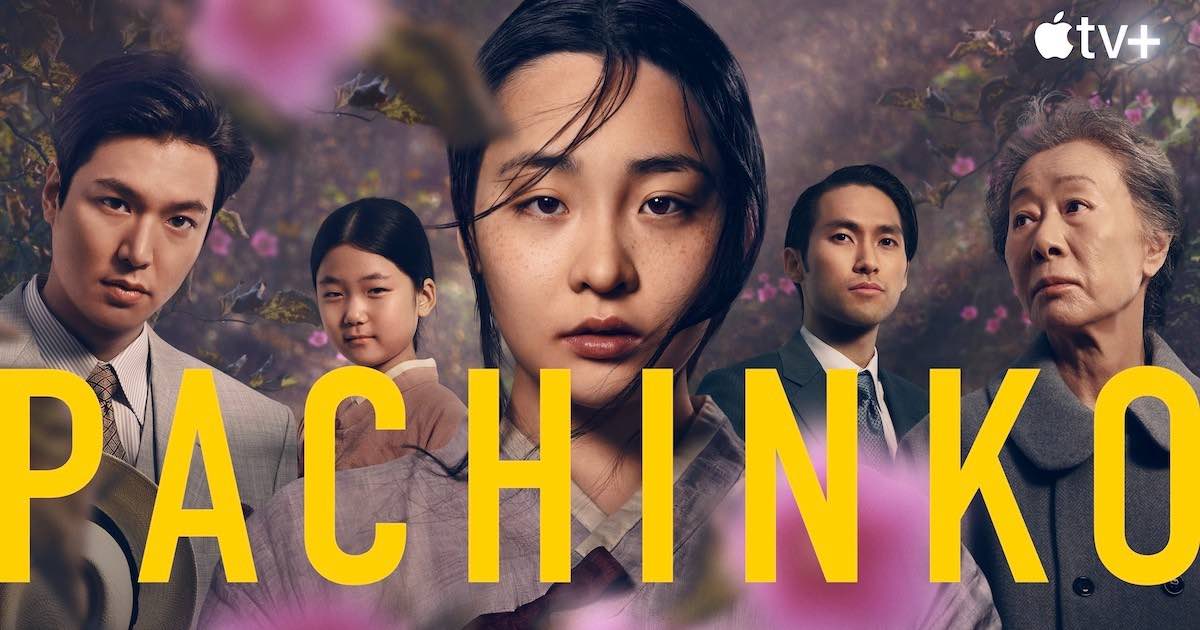 Apple has announced that its streaming service has earned 5 Gotham Awards nominations, potentially bringing even more gold to the company.

Apple is celebrating yet another series of award nominations, this time in thanks to the 32nd Annual Gotham Awards. Concerning these nominations, both Pachinko and Severance are receiving Breakthrough Series nominations.

The Gotham Awards honors visionary talent in front of and behind the camera, expands the audience for groundbreaking film and television and supports the year-round work of the not-for-profit The Gotham Film & Media Institute. The winners of the 32nd Annual Gotham Awards will be unveiled at a ceremony at Cipriani Wall Street on Monday, November 28.

For Severance, this win follows a series of wins for the series. In addition to winning several Emmy Awards, both Severance and Ted Lasso recently won a host of awards at the Hollywood Critics Association TV Awards. For Severance, the series took home wins for Best Drama, Best Actress, Best Supporting Actor, Best Writing and Best Directing.

Back in April, Adam Scott also won a Webby Award for Best Actor in thanks to his role in Severance. Concerning Pachinko, the series has seen several nominations and wins, and did rather well at the 2022 Gold Derby TV Awards.

Total nominations for the Gotham Awards include:

With season 2 of Severance hopefully arriving next year, it may be out in time to start seeing some nominations in 2023. Additionally, in terms of films, Emancipation is sure to deliver some big wins for the streaming service, and Causeway is likely to bring in more wins for Apple as well. Considering the film did well at both the Toronto International Film Festival as well as the BFI London Film Festival, the film may even find itself in Oscar territory alongside CODA.

Although there has been little news about it, Apple’s new documentary looking to focus on the legendary ‘haenyeo’ of South Korea is sure to deliver some wins as well. Though, it may be awhile until audiences get to see this documentary.

What do you think is soon to win big on Apple TV+? Let us know in the comments.