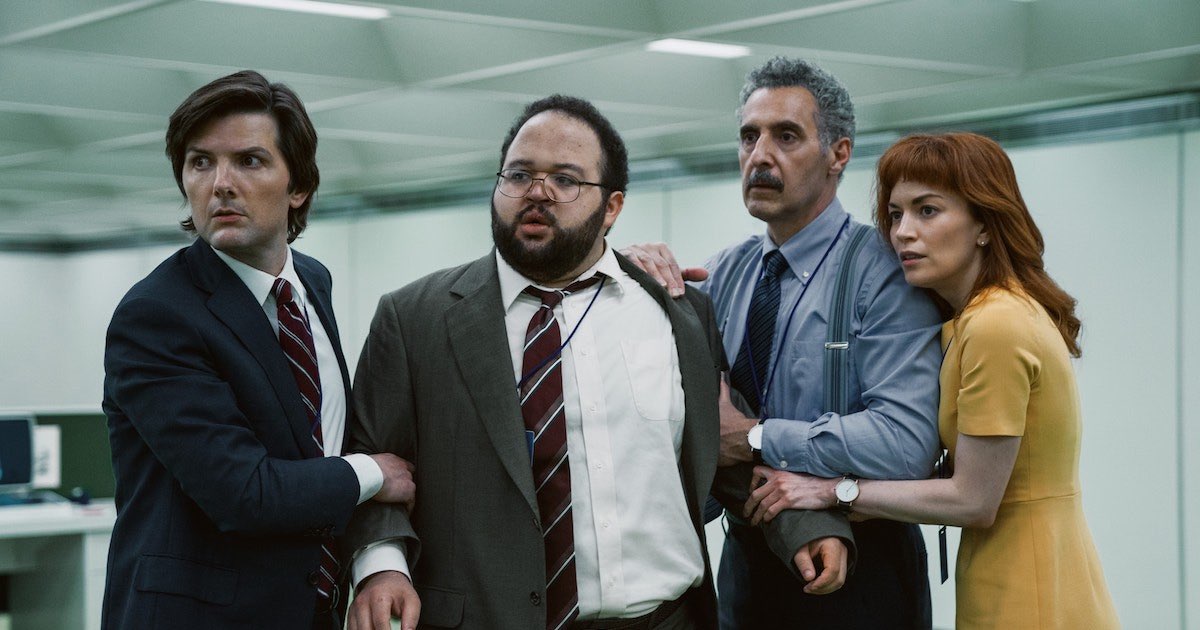 Severance fans, rejoice, for reports indicate that season 2 of the popular psychological dark-comedy/thriller has begun filming.

According to sources familiar with the matter, filming for season 2 has begun, and will continue until May 23.

According to iMore, Variety Insight reports that filming for season 2 of Severance has officially began. However, this also means that audiences have a bit of a wait for the second season.

With the first season of Severance ending on the most epic of cliff-hangers, audiences are chomping at the bit to discover what is going to happen next. Without spoiling too much, how the innies will even be able to continue working at Lumon Industries is a question sure to have an interesting answer.

Producing a major hit series often takes a lot of time. Originally, Apple TV+ first announced the series order for Severance way back on Nov. 8, 2019. The series then premiered Feb. 18, 2022, and the season finale premiered April 8, 2022.

When Apple TV+ released the teaser trailer for Severance, the streaming service stated about the show,

In Severance, Mark Scout (Adam Scott) leads a team at Lumon Industries, whose employees have undergone a severance procedure, which surgically divides their memories between their work and personal lives. This daring experiment in ‘work-life balance’ is called into question as Mark finds himself at the center of an unraveling mystery that will force him to confront the true nature of his work … and of himself.

Unfortunately, it wouldn’t be all the surprising if audiences were still waiting for the second season by this time next year. Considering that filming will not end until March, 2023, it may be awhile before we discover what happens next at Lumon.

While audiences will have to wait to see what happens next, reports from iMore indicate that all major cast members will return for season 2.

Additionally, Dan Erickson, showrunner and creator of Severance promised “some expansion of the the world”. What this entails exactly is anyone’s guess. Though Erickson also promises that, “Within Lumon, we’re going to see more of the building, and we’ll see more of the outside world, too”.

While audiences will simply have to wait for answers to their questions, there’s still plenty to currently watch on (or off) Apple TV+. Of course, season 2 of Severance is likely to bring Apple TV+ even more awards.

Are you looking forward to season 2 of Severance? Let us know in the comments.