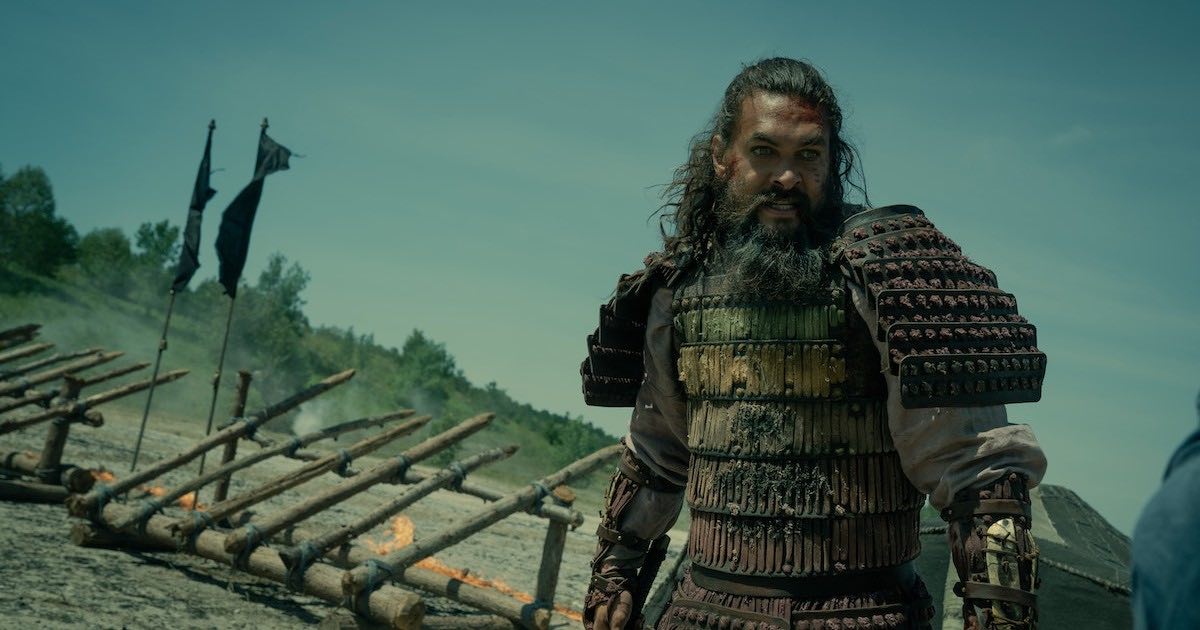 Apple TV+ fans, some of your favorite Apple Original Series are arriving to DVD and Blu-Ray in thanks to Dazzler Media.

According to a tweet from Sigmund Judge, SEE, For All Mankind, Truth Be Told and The Morning Show will be arriving to HD Blu-Ray and DVD throughout the next couple of months.

Some of Apple TV+’s best programming is arriving to Blu-Ray & DVD, many just in time for the holiday season. This is not the first time a show from Apple TV+ arrived to physical media, 9to5Mac observes that the first is Defending Jacob arriving on Blu-Ray in July, 2021. It is also worth noting For All Mankind saw confirmation of arriving to DVD back in August.

The releases are as follows:

Judge also noted that the seasons will only be available on DVD and Blu-Ray. At this time, there doesn’t seem to be any plans to put the seasons on UHD Blu-Ray.

There are some interesting observations here. First, it’s curious that Ted Lasso nor Severance made the cut. Given the recent push Apple TV+ has given both series, it’s interesting that the company didn’t start with these first. Second, it’s also interesting that season two of For All Mankind is seeing release the day after Christmas. Putting the two seasons together for a holiday package deal seems like a great fit, so passing this up seems strange. Of course, since these are releases from Dazzler Media and not Apple directly, this may possible provide an explanation.

Lastly, while some may not see the point in physical media these days, the DVDs and Blu-Rays will be great for those that collect. At the same time, while it is highly unlikely that these Apple Originals will leave the streaming service, there may be instances when someone doesn’t have access to the internet, but they have access to a physical media player.

Physical media can also provide extra features, such as deleted scenes or commentary tracks. While there is no mention just yet of these features arriving with Apple’s shows, hopefully something extra will arrive for those that make the purchase.

Apple TV+ also recently revealed the trailer for season three of Mythic Quest, and, also just in time for the holiday season, announced that several Peanuts holiday classics will stream for free on certain dates.

What do you think of these Apple Original shows arriving to DVD and Blu-Ray? Let us know in the comments.