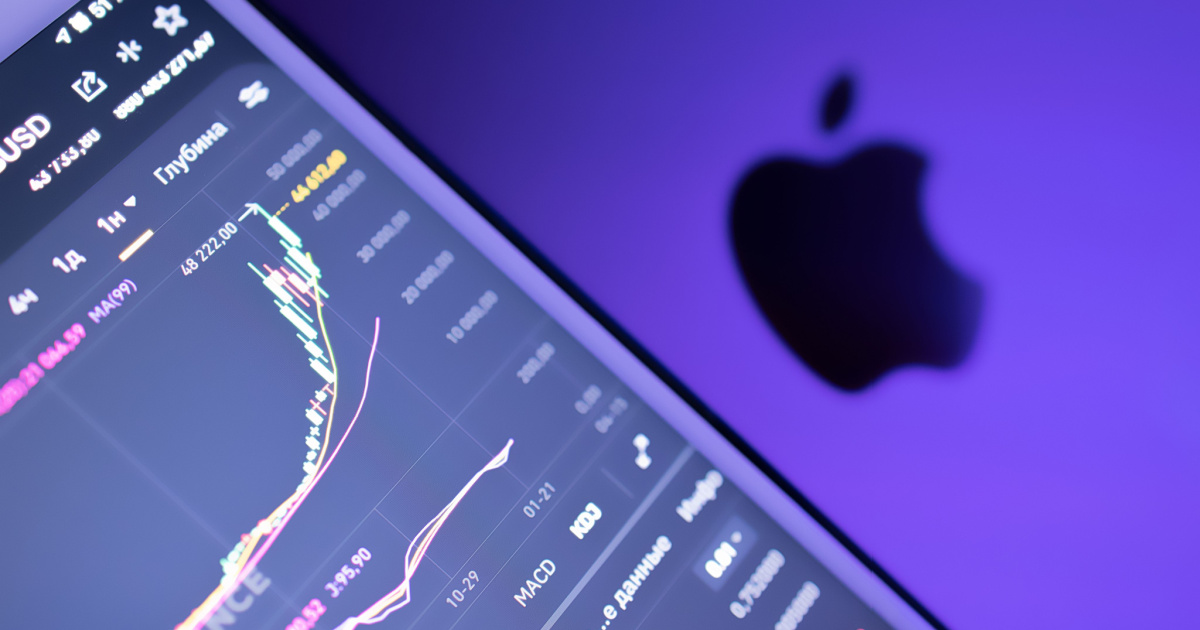 Apple will hold its 4Q22 earnings call in two weeks, on Oct. 27. According to one group of analysts, the Cupertino-based tech giant is expected to beat the current Wall Street expectations for its quarterly revenue. It also expects a greater earnings-per-share than is currently forecast.

Right now, the consensus on Wall Street is for Apple to report revenue of $88.6 billion for its 4Q22 earnings. The forecast also calls for an EPS of $1.26 for Apple’s last fiscal quarter of 2022. JP Morgan analysts, however, are more optimistic.

In a note to investors seen by AppleInsider, Cupertino will actually report revenue totaling $90 billion. During 4Q21, Apple recorded $83.4 billion in revenue. JP Morgan also notes it expects an EPS of $1.31, five cents higher than the current Wall Street consensus.

The report, issued Wednesday, also offers a prediction for iPhone shipments that’s higher than other analysts predict. JP Morgan believes Apple shipped 55 million iPhones during the quarter, as opposed to the consensus of 52 million suggested by the rest of Wall Street.

JP Morgan’s forecast works out to year-over-year revenue growth sitting at about 8%, likely buoyed by Apple launching the iPhone 14 lineup earlier in the quarter than usual. Cupertino typically begins shipping new iPhone models during the third week of September. In 2022, however, it held the announcement during the first week of September and began shipping most models the second week of the month.

JP Morgan rates Apple’s stock as overweight on the forecast, meaning it’s worth investing in the tech giant now. Throughout the past several quarters, Apple has consistently outperformed other technology stocks and the S&P 500. The firm has its price target for Apple stock at $200.

Note: This writer is not an investment advisor and does hold a minor position in Apple stock. Nothing within this article should be construed as financial or investment advice.