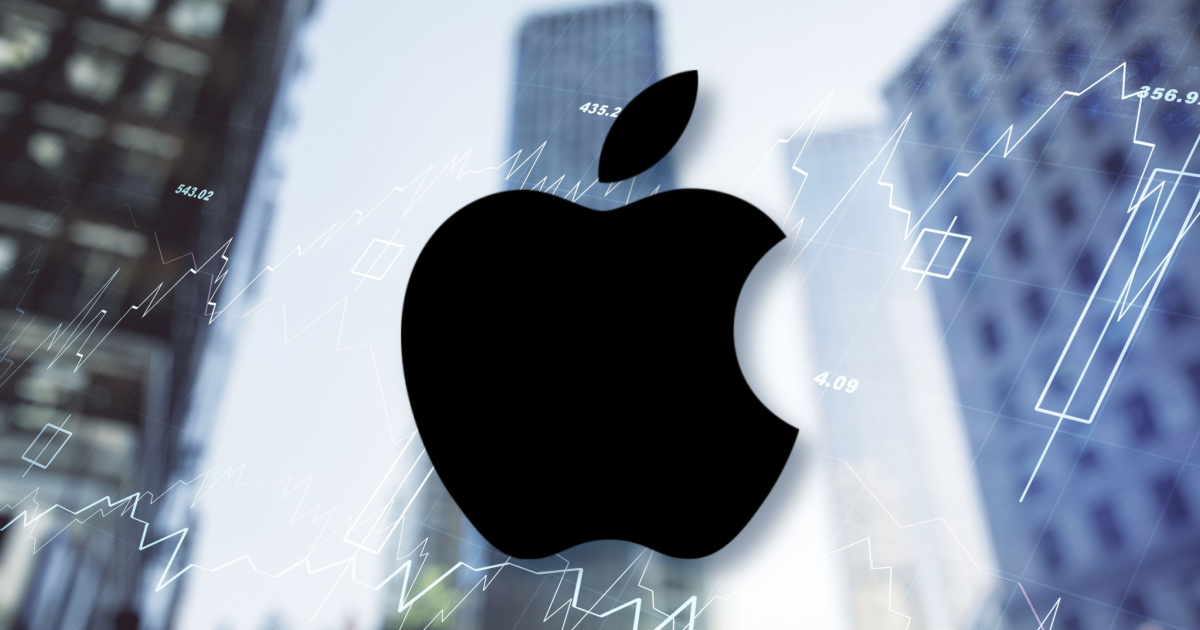 Wednesday, Apple announced when its next earnings report will become available. The Cupertino-based tech giant will, as typical, hold a conference call to announce the numbers and field questions. The 4Q22 Apple earnings call takes place on Oct. 27.

What’s In Store for Apple During Its 4Q22 Earnings Call

Financial analysts are split on how well Apple is doing in terms of iPhone sales. While demand for the iPhone 14 Pro models has been quite strong, some have referred to the consumer model as a failure for Cupertino. Others say sales of the handset are right in line with Apple’s expectations.

Whatever the case may be, Apple has a habit lately of meeting or exceeding Wall Street expectations. The upcoming earnings call will break down revenue for the months of July, August and September 2022. As Cupertino launched preorders of the new iPhone and Apple Watch models a week earlier than it traditionally does, those sales get included with 4Q22 revenue.

For 3Q22, Apple met expectations even as it weathered COVID-19 and geopolitical disruptions. It reported revenue of $83 billion, $19.4 billion of that as profit. The stock’s earnings-per-share hit $1.20.

While Apple once again failed to offer any official guidance for 4Q22, CEO Tim Cook did say the company was optimistic about the results. The launch of the iPhone 14 lineup alongside the second-generation AirPods Pro and three new Apple Watch models should help.

Apple’s next earnings call happens at 2 p.m. Pacific time (5 p.m. Eastern). That’s shortly after the stock markets close. The full earnings report is expected 30 minutes before the call. Apple CEO Tim Cook and CFO Luca Maestri will be on the call to offer comments and answer questions.

We will, of course, cover the earnings report and conference call. So, stay tuned.