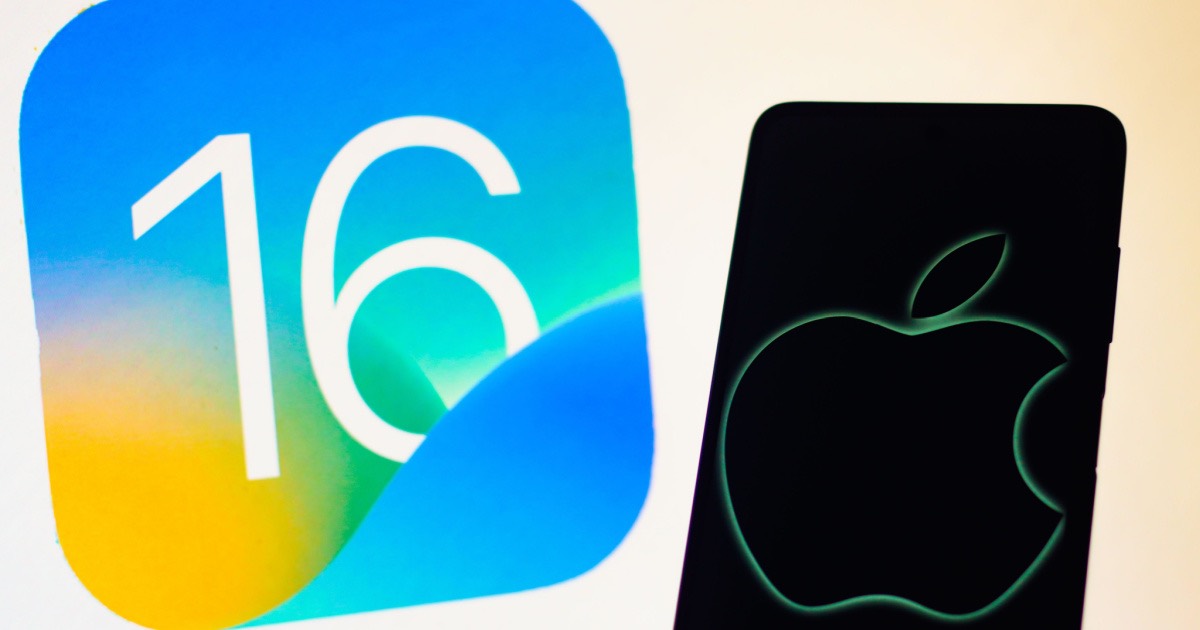 Within the latest iOS 16.1 beta, Apple has now added a new toggle within the App Store’s settings that allows apps to automatically begin downloading in-app content once an app is downloaded but before a user launches the program for the first time.

In theory, this new feature allows users to access newly downloaded apps that much faster.

Within Settings > App Store, users running the new iOS 16.1 beta will now see an option for In-App Content. According to the description, users can “Automatically run apps in the background to download content before you first launch them”.

Should users unable the new option, installing an app from the App Store will cause it to begin automatically running in the background in order to download the in-app content. Once a user opens the app for the first time, the app will be ready to go.

The new toggle is now apart of the iOS 16.1 beta 3 as well as macOS Ventura beta 9. Additionally, the new macOS Ventura beta also includes a dynamic version of the Ventura marketing wallpaper. The iOS 16.1 beta also includes the new Live Activities feature, which allows iPhone users the chance to stay on top of events that occur in real time. This includes sporting events or waiting on food delivery.

Of course, the new iOS 16.1 also includes the new Clean Energy Charging option for U.S. users, as well as support for Matter accessories within the Home app.

Right now, iOS 16.1 is still in beta, both for the public and for developers. Apple has stated that the new update will see a release sometime this year.

Are you excited for the arrival of iOS 16.1? Let us know in the comments.