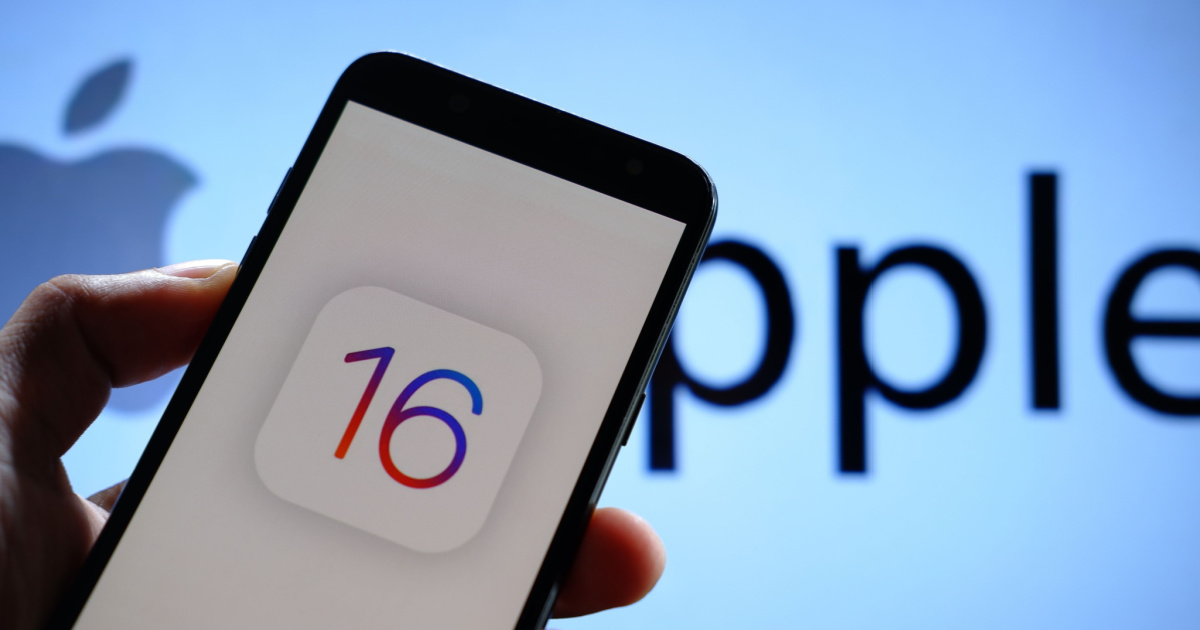 We only recently outlined how to customize your Lock Screen in iOS 16, and Apple is already changing things up a bit. Under the new beta, tapping the Customize button from the Lock Screen now offers two options. Users can elect to customize their Lock Screen, as before, or the Home Screen instead.

This choice will make it easier to personalize your wallpaper from just one place, rather than having to go through multiple steps and apps. Note that, at least for now, this option is to adjust your wallpaper settings and not app arrangement or Home Screen widgets.

Folks who wanted the battery percentage back in the status bar were given their wish with iOS 16. However, some models of the iPhone were left out in the cold without any good explanation why. These models included the iPhone XR, iPhone 11, iPhone 12 mini and iPhone 13 mini.

It looks like Apple may have changed its mind on these omissions. In the iOS 16.1 beta, those iPhone models gain the option to display the battery percentage in the status bar even without swiping open the Control Center.

Apple is also using this beta release to bring in features it said would come by the end of 2022. One of these, Matter support, will be crucial when the new smart home standard finally launches this fall. It will, for the first time ever, allow iPhone users to control some non-HomeKit accessories from the Home app.

Next, the new Live Activities API is now, well, live. This programming interface will let developers display real-time updated information on the Lock Screen. This means, for example, a notification for the Uber app that updates continuously to let you know the status of a ride you’d hailed.

The toggle for Apple’s new Clean Energy Charging has also appeared, in Settings > Battery. This will allow iPhone users in the U.S. (initially) to configure their devices to charge as much as possible when the iPhone determines clean energy sources are available.

Finally, we now see an option in iOS 16.1 to delete the Wallet app from the iPhone entirely. Previously, you could remove Wallet from the Home Screen but not delete it from your device. As Apple faces a lawsuit accusing it of violating antitrust law by making Apple Pay the only mobile wallet on the iPhone, the tech giant now offers a way to delete said payment method from the device altogether.

Developers who installed the iOS 16 beta profile should be able to update to the 16.1 beta now, as long as they haven’t deleted the beta. Just go to Settings > General > Software Update. There’s no indication yet of when the public beta might come available, or when the delayed iCloud Shared Photo Library feature might launch.

3 thoughts on “Apple Brings In Matter, Battery Percentage to Additional iPhones and More With iOS 16.1 Beta”