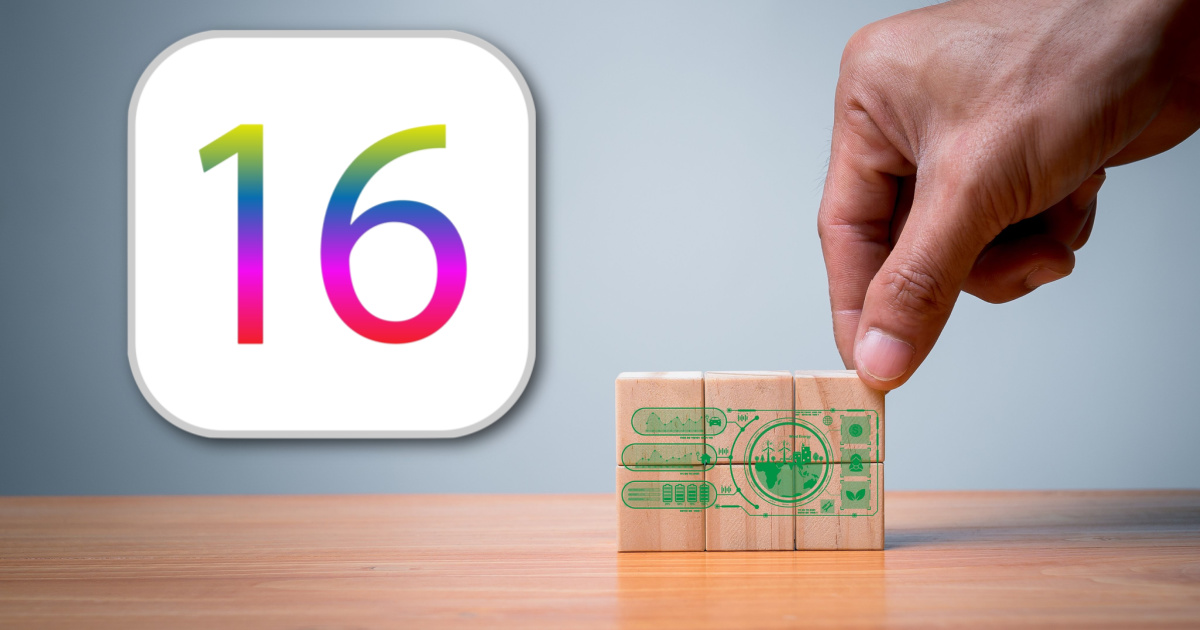 Apple appears to be ready to double down on its commitment to become more environmentally-friendly. In an effort to reduce the iPhone’s carbon footprint, the Cupertino-based tech giant plans to launch Clean Energy Charging within iOS 16 by the end of 2022.

Cutting Down on Carbon Footprint Created by Recharging Your iPhone

The idea here is to have your iPhone perform the majority of its battery charging using clean energy. The new feature in iOS 16, when it launches, will optimize the timing of charging your device battery for “when the grid is using cleaner energy sources.”

Your iOS device likely already uses Optimized Battery Charging, a feature that came with iOS 13. This helps prevent prolonged charging and leaving the battery full charged for long periods. It charges your device to around 80%, then stops until just before it expects you to pick up your iPhone and use it.

Clean Energy Charging, coming new to iOS 16, could well be an expansion of that concept. By determining times when your electrical grid is supplied by clean energy sources, like sunlight, water and wind, iOS 16 can help reduce how much of a carbon footprint you end up creating while you charge your iPhone.

We don’t know much about Clean Energy Charging just yet. Apple included reference to it within a footnote to the press release announcing iOS 16. What we can tell you is that it’s expected Apple will include it within a future update to iOS 16. Furthermore, the feature will be limited to users in the U.S., at least at first.

How will your iPhone know the grid is using clean energy sources? We don’t know yet. We’ve reached out to Apple for clarification, though, and will report on any response or statement we get. In all likelihood, Apple has developed a means to check the power grid’s status throughout the U.S., registering those times when it’s likely to be more reliant on clean energy sources. Your iPhone could get that information from Apple’s servers and use it to adjust charging schedules.

When the feature will arrive remains unclear, but Apple does say “later this year.” It will arrive alongside other features, including iCloud Shared Photo Library, Live Activities and Matter support for HomeKit.