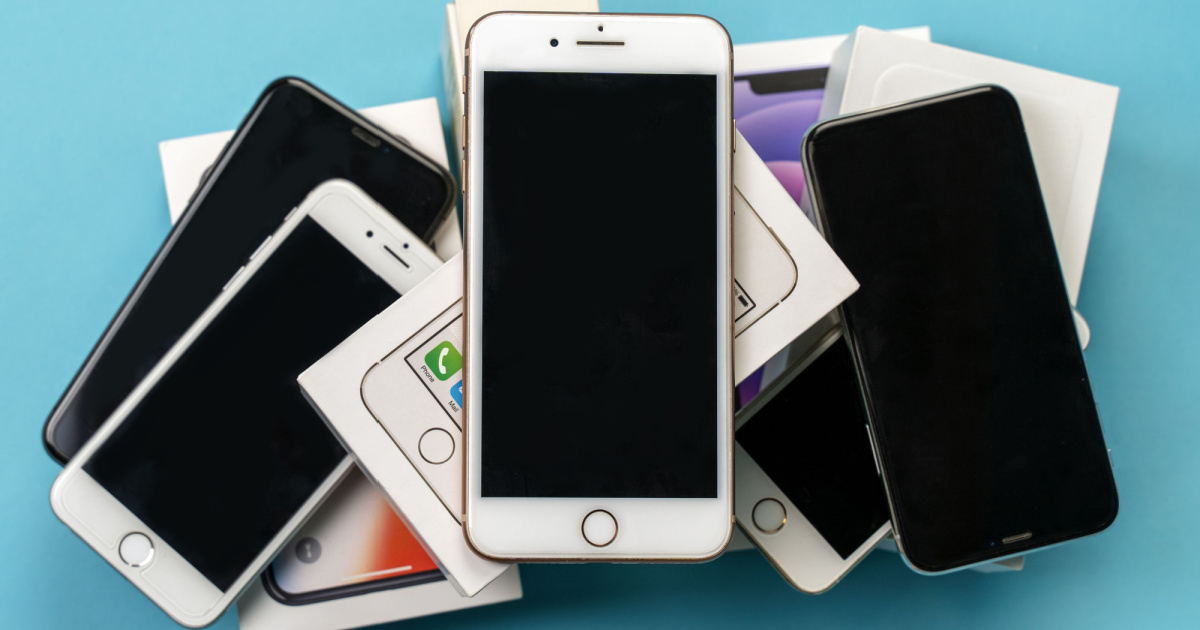 Alongside the release of iOS 16 ad watchOS 9, Apple also issued a security update for the older version of its iPhone operating system. Both of these choices may appear in Software Update, meaning you have a decision to make. You’ll need to decide whether to update to iOS 15.7 or iOS 16.

This is a move we’ve seen from Apple before. For a few months after iOS 15 first released, folks had the option to stay on iOS 14. The iPhone maker continued to issue security updates for iOS 14 and sign them for all devices. By January 2022, though, the Cupertino-based tech giant stopped updating iOS 14. At that point, it pushed us all to update to iOS 15.2.1.

One reason for this is probably the backlash over new versions of iOS seeming to slow down older devices. Whenever you update your iPhone’s operating system, it takes a couple of days to optimize all of the configuration files and libraries. Some folks, not understanding this, have previously accused Apple of artificially limiting the lifespan of their devices, slowing them down to a crawl to force upgrades.

So, for the time being, you can choose to remain on iOS 15. However, understand that this is likely a temporary offer. Eventually, Apple will probably stop offering iOS 15 updates for devices capable of running iOS 16.

Should You Go Ahead and Upgrade to iOS 16?

The decision is really yours, assuming your device supports iOS 16. The latest operating system comes with a number of great new features, chief among them being the revamped, customizable Lock Screen. However, not all iOS 16 features are available on all iPhone models. Additionally, there are a few devices running iOS 15 that Apple’s dropped support for in iOS 16.

If you have the iPhone 8 or later, you’re good to go for iOS 16. Some of the new features, including enhancements to Visual Look Up, Live Text, enhanced dictation and others, will only work on the iPhone XR or later. Some are exclusive to only the newest iPhone devices, like foreground blur in portrait photos, Cinematic Mode in 4K and Action Mode.

In short, though, if your iPhone is supported by iOS 16, you should probably go that route. You may notice a bit of sluggish behavior for a day or two, but it will smooth out eventually. If, on the other hand, your needs require your iPhone to be as zippy and snappy as it is now without a couple days of slowdown, install iOS 15.7 instead.

Whatever you do, install one of the two. Both include security updates to resolve kernel vulnerabilities that could let the bad guys snoop on or take over your device.

2 thoughts on “Deciding Whether You Should Install iOS 15.7 or iOS 16”