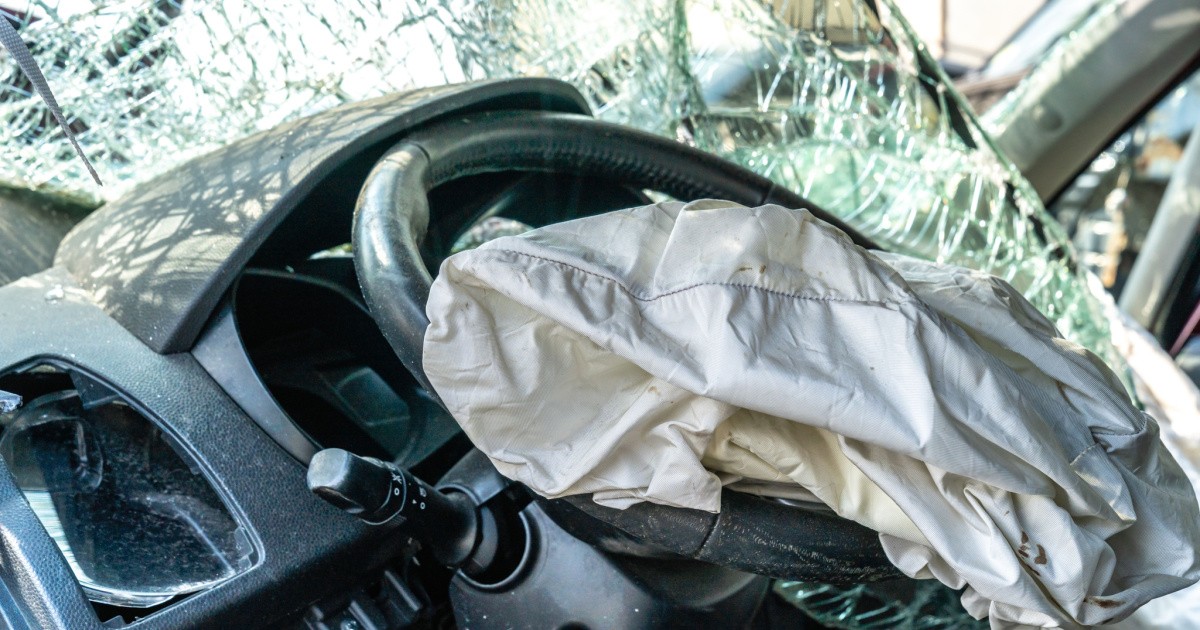 Apple released a new YouTube video explaining how the new crash detection feature works. This feature will be enabled by default on all iPhone 14 models and the latest Apple Watch models, Series 8, Ultra and SE.

According to Apple, Crash Detection uses the iPhone or Apple Watch accelerometer and gyroscope. The feature relies on “advanced Apple-designed motion algorithms.” Apple tested these algorithms with almost a million hours of real-world driving and crash record data. Hence, its detection is highly accurate.

Apple also noted one important aspect of the crash detection feature. If the Apple Watch or iPhone detects a severe car crash and calls emergency services, the device will share the user’s location regardless of whether the user has enabled Location Services.