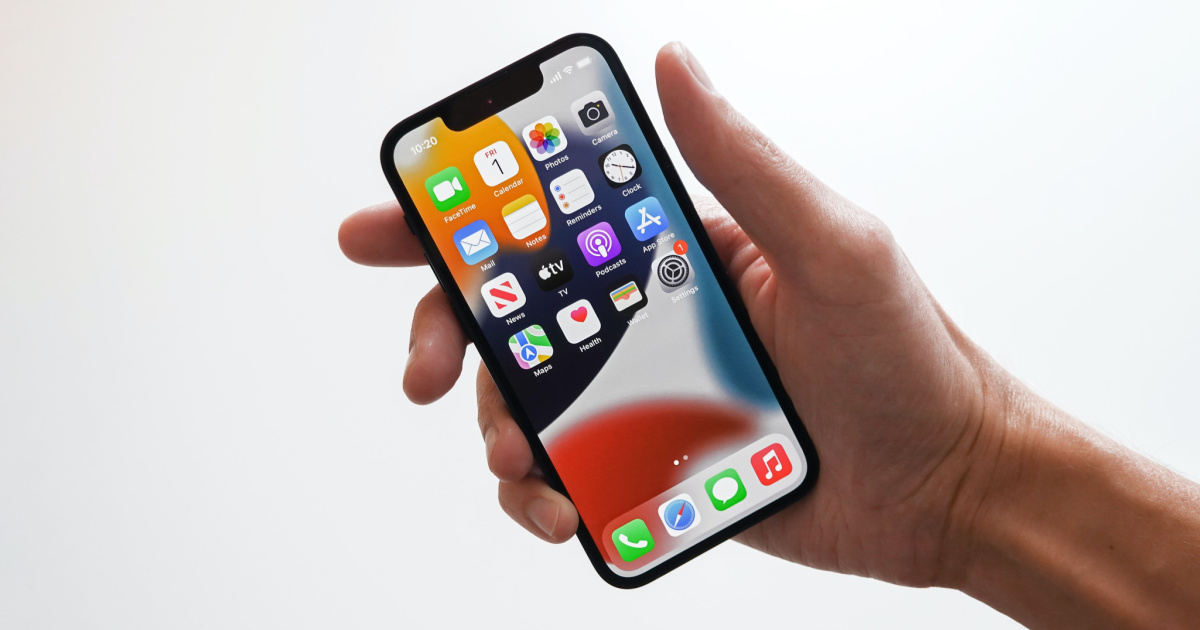 A new report shows that the early adoption rate of iOS 16 is slightly higher than iOS 15. More iPhone users updated to iOS 16 within 24 hours as compared with iOS 15.

MixPanel measured iOS adoption rates based on visits to apps and websites where its analytic metrics are used. Note that its numbers do not represent official Apple data. Although Apple has provided iOS installation data in the past, it has not done so since May 31. MixPanel’s data also suggests that 78.41% of iPhone users are still running iOS 15 on their devices. Almost 10% are still running an even older version of iOS.

Still, the fact remains that more users immediately updated to iOS 16 upon its release. This could be because iOS 16 offered more appealing new features than iOS 15 when it was released. More specifically, the customizable Lock Screen and widget options may have caught the attention of iPhone users.

Expect to see the adoption rate tick up more once Apple starts rolling out other new iOS 16 features. Apple delayed the rollout of iCloud Shared Photo Library, Matter support, and the Freeform app that Apple mentioned during the iOS 16 announcement. Upcoming new emojis could also trigger a spike in iOS 16 adoption.

In case you haven’t updated your iPhone to iOS 16 yet, you might want to check out our top five new features of iOS 16 that you need to know. It might help you decide to update your iPhone sooner rather than later.