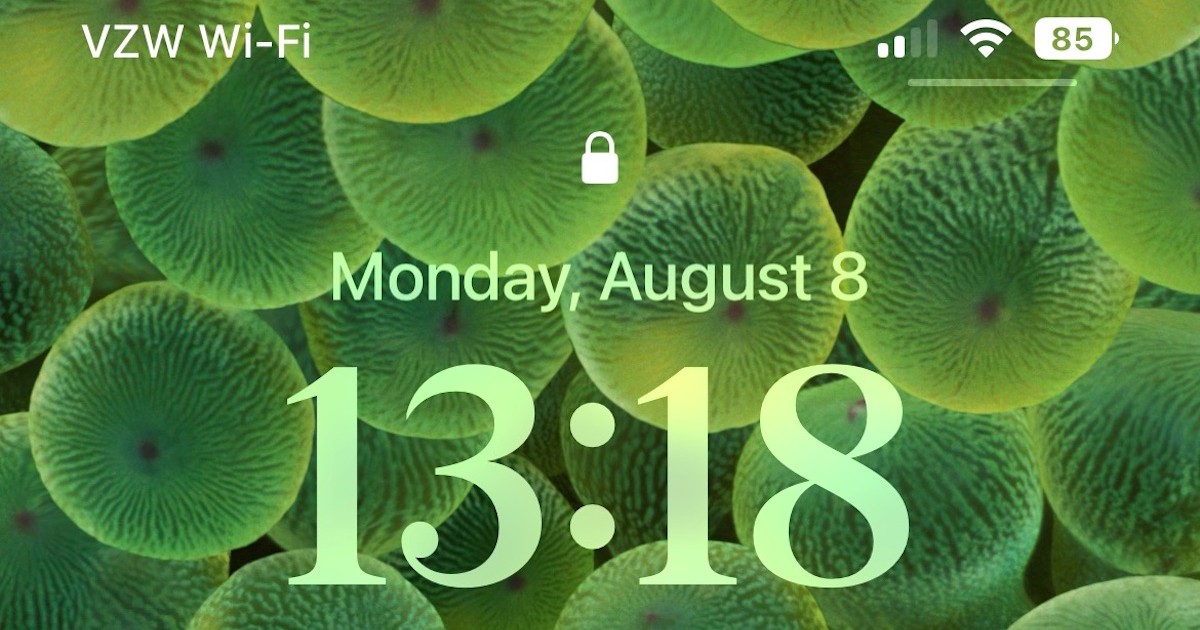 Some Apple fans are getting excited as the battery percentage has finally been added back to the Status Bar through the release of iOS 16 beta 5. The feature has been heavily requested since Cupertino banished the icon for the release of the iPhone X.

Concerning battery percentage, it was a long time staple of the status bar on iPhone models leading up the iPhone X. However, the introduction of the of the notch brought about limited space, causing Apple to drop the option. Now, users find their battery percentage by swiping down into Control Center.

Right now, Apple has always allowed these devices to show the battery percentage:

Right now, it is not clear why some phones are getting access and some are not. It is likely due to iOS 16 still being in a beta. It may also still be due to space in the Status Bar. As we approach closer to the actual release of iOS 16, more phones may get the feature, or Apple may even drop it altogether (though, this is unlikely).

This may come as welcoming news for users who are not fans of swiping to their Control Center just to have a look at their battery percentage. There’s also a host of new features arriving with the new iOS 16 beta 5, with many hoping that a new public beta will arrive this week. Right now, the fifth beta is only for developers.