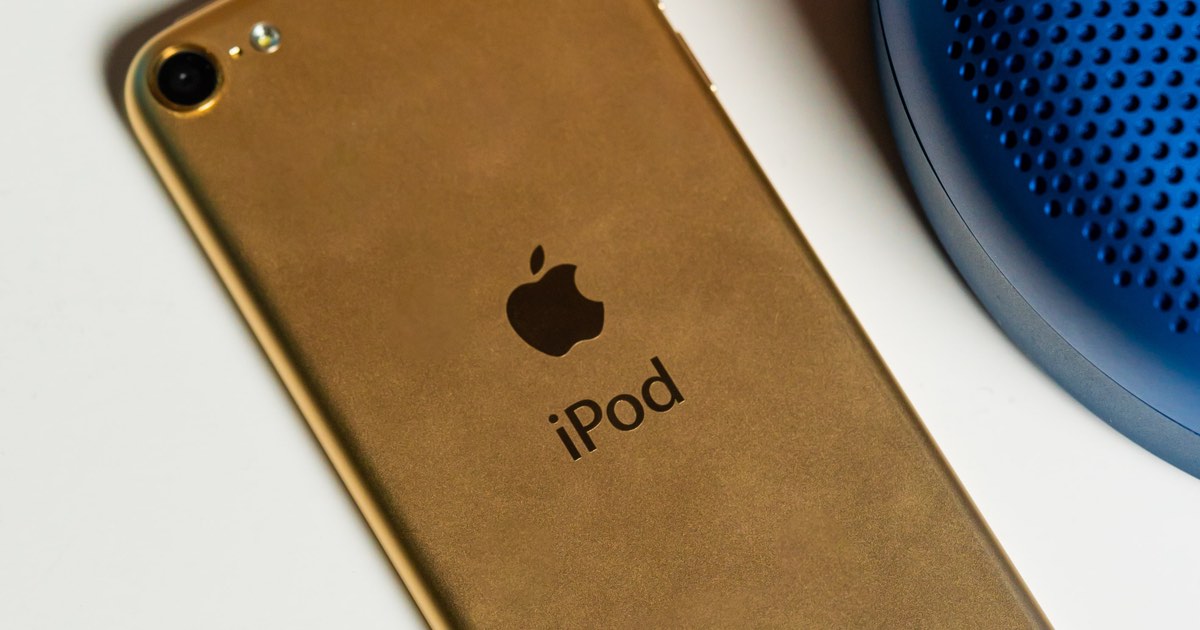 The 2019 iPod touch, Apple’s final iPod, is now officially sold out on the official Apple U.S. online storefront. Some stock stills remains in Canada, Brazil, and the UK.

Apple reported on Tuesday that the tech giant was discontinuing the historic iPod line, with the final iPod touch being available through the company “while supplies last.”

Those supplies lasted about a day. 9to5Mac reveals that all iPod touch models currently list as out of stock. However, several iPod touch models are still available through Apple Stores in other countries, such as Canada and the UK.

The iPod originally launched in 2001, with the final iteration launching in 2019. The final iPod touch features the A10 Fusion chip. The iPod touch served not only as the last iPod, but for many, it was a low-cost gateway to the iOS world.

Concerning the sales of the final iPod, one can only hope that it is going to users that will appreciate the device, rather than those that are looking to make a quick buck through scalping. Of course, how much stock Apple had left is also up in the air.

As Apple fans bid a fond farewell to an iconic device, many users have shared their stories online. For this reporter, there is still fond memories of using the 2006 version of the iPod. Other users share their stories as well, with one individual even receiving a bit of history from the creator of the iPod, Tony Fadell. In a tweet, Fadell noted that the click wheel on the original iPod saw a massive influence from a futuristic looking BeaCon 6000.

Users hoping to get ahold of the final iPod touch may want to act fast.