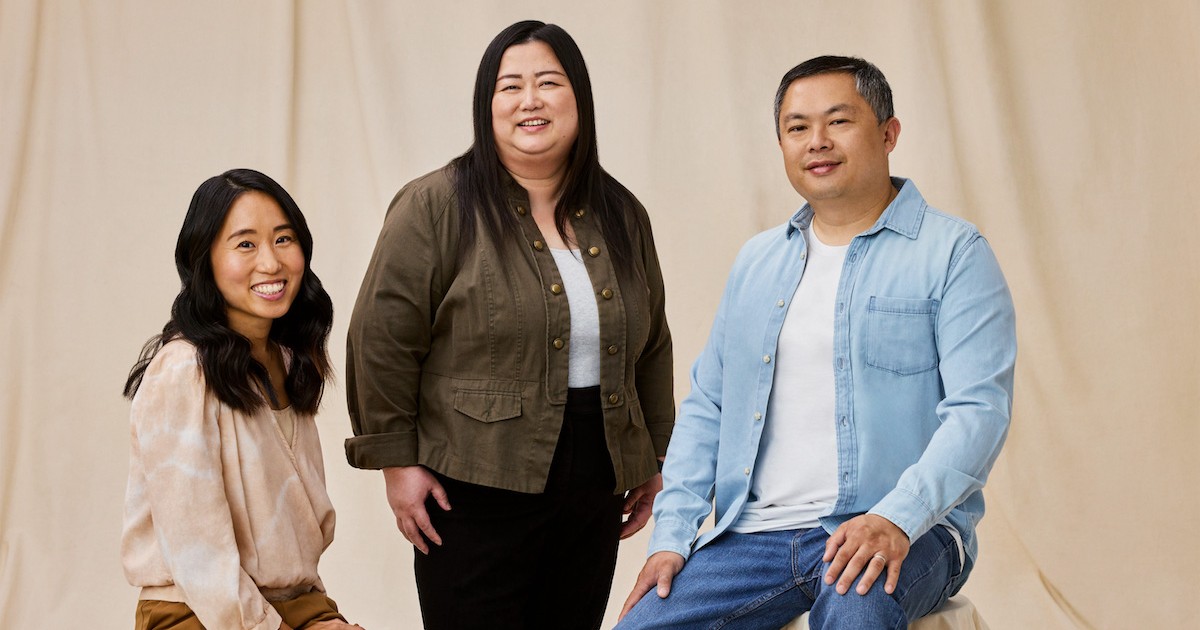 The company spoke with Larry Liu, Dawoon Kang, and Annie Vang. These three individuals have helped both the app world and communities. The company stated, ‘“Many of today’s impactful creators are combining the power of technology with their personal experiences to offer valuable paces for users to learn, share, and connect on the App Store“.

Larry Liu is an immigrant who spoke with the tech giant about his latest app Weee! This grocery delivery app helps address the need of offering the Asian community better access to goods that help them make their favorite dishes. Thanks to Liu, many individuals are no longer limited to the small “ethnic” aisle you may find in a modern day grocery store.

In his interview with Apple, Lie stated, “Food brings people together. It’s about shared culture, community, and identity, and a celebration of life”.

The company also spoke to Dawoon Kang. The app developer joined forces with her twin sister to develop a dating app called Coffee Meets Bagel. This dating app includes an algorithm that focuses on creating meaningful conversations with a focus on an intentionally slower approach. To date, the app has helped facilitate more than 150 million matches.

Concerning the app Coffee Meets Bagel, Kang stated, “Love is the reason we are here, and love with our romantic partner is one of the important loves of all. We saw a need for a dating app that’s not just about casual dates but about giving everyone a chance at love”.

Apps Around the World

Lastly, Apple also spoke to Annie Vang, creator of HmongPhrases. The primary objective of the app is to protect the Hmong dialect. The Apple release explains that though the Hmong population has been a part of the U.S. for over 40 year, it is widely considered one of the most marginalized Asian groups. Vang’s app allows users to search for phrases in Hmong, hear what it sounds like, and then be able to practice saying the phrase out loud. Truly dedicated, Vang not only coded the application herself, but also provided the voice for the word phrasings.

In her interview, Vang stated, “I knew I had to make [an app] for the Hmong people. I wanted us to have a presence on the world’s stage.” She further stated, “Building HmongPhrases is a celebration of my Hmong identity”.

The Cupertino company asked questions ranging from why the individuals believed the world needs their apps, the challenges they faced as creators and entrepreneurs, the influence of their own experiences and the advice they would give to those hoping to create their own apps in the future.

All three apps, Coffee Meets Bagel, Weee! and HmongPhrases are available through the Apple App Store.

You can also read the full interview here.