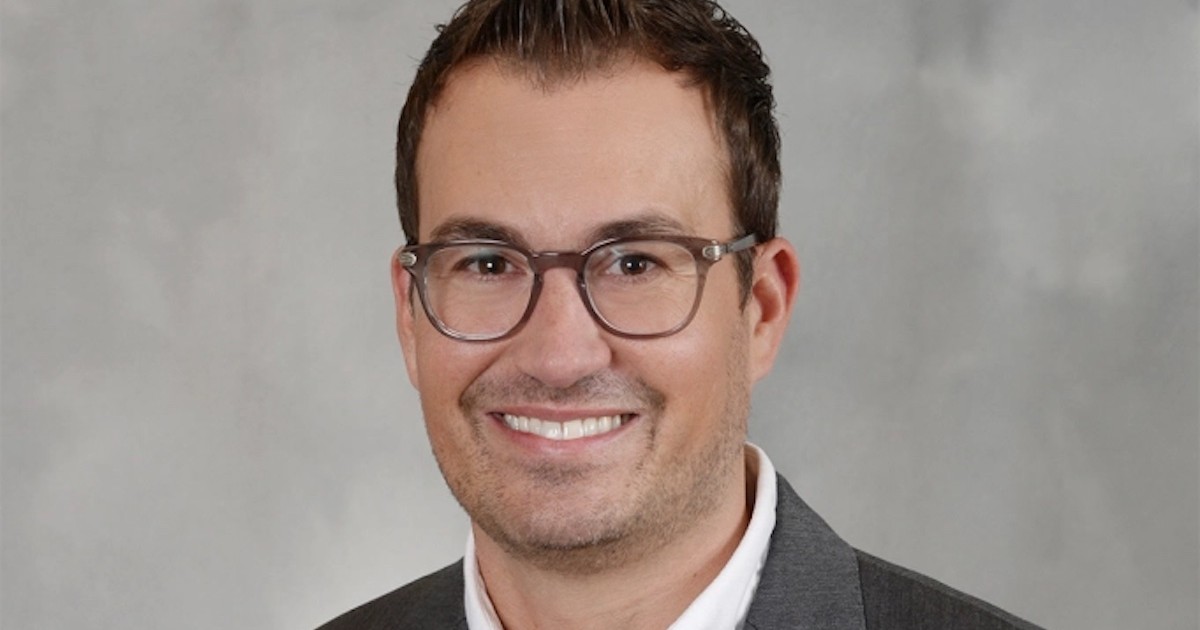 This week, JP Richards, the head of Apple TV+’s film marketing strategy resigns from his duties. This information comes from sources familiar with the Cupertino giant.

According to an insider, Richards notified his team about the news Wednesday morning. Making the move from Warner Bros., Richards joined the Apple TV+ team in January 2021 under the wing of Apple’s head of video marketing Chris Van Amburg. Sources reveal that Richards is “circling several new opportunities.

Apple is currently narrowing down finalists for his replacement, and will make an announcement in the coming weeks.

Richard’s time at Apple saw the studio release films such as Tom Holland’s Cherry, as well as the historic best picture Oscar Winner CODA. Additionally, Tom Hanks’ sci-fi adventure Finch, as well as the staged musical Come From Away saw release under Richards.

Prior to Apple, Richards served as co-president in worldwide marketing at Warner Bros. Pictures. His time at the production company saw him overseeing the development, strategy and execution of film campaigns. Specifically, Richards focused on areas concerning digital marketing and media, multi-cultural marketing, branded content and promotional partnerships. Notable works during his time at WB include Wonder Woman, Aquaman, Joker, It Chapter 1 and 2 and The Lego Movie.

While Richards may be leaving, a host of new movies are arriving to Apple TV+. This includes the recent Emancipation, a Will Smith vehicle that is currently being delayed until 2023, as well as Killers of the Flower Moon from Martin Scorsese. Additionally, Snow Blind has Jake Gyllenhaal as a starring led with Gustav Möller set to direct. Lastly, Spirited is a contemporary musical adaptation of the Charles Dickens class A Christmas Carol.

While Apple may be losing a central figure from its streaming service, there is still plenty of content users may enjoy. Hopefully, whoever takes over the reigns will continue to deliver hits for Apple TV+.