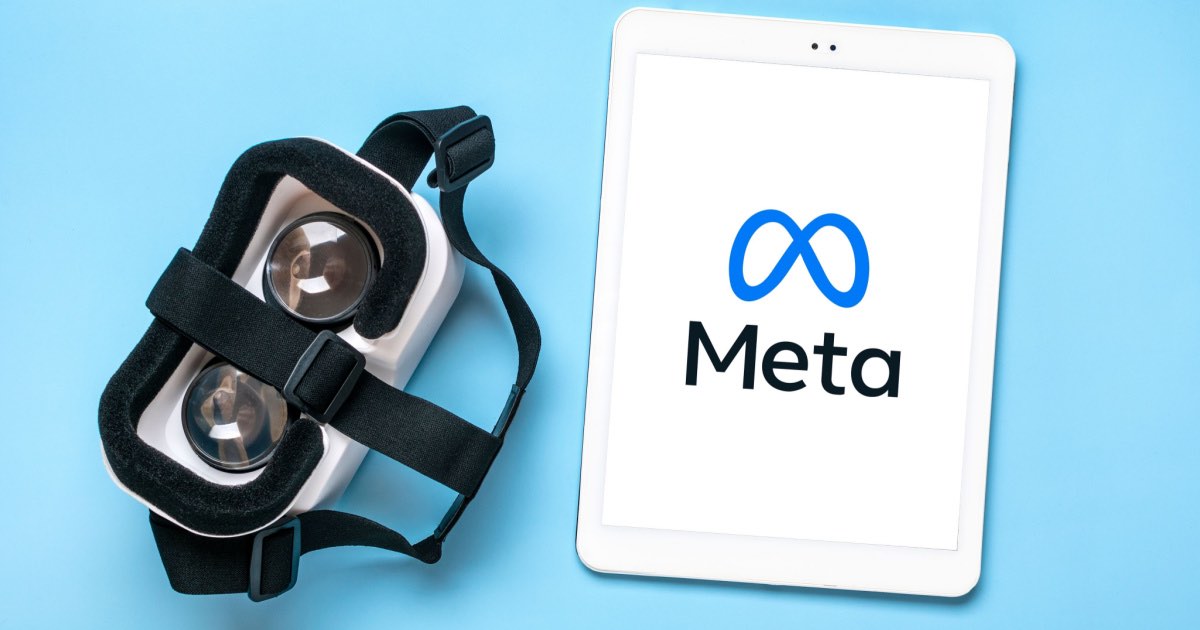 Meta CEO Mark Zuckerberg has been on the warpath with Apple over the last couple of days, and now the CEO is taking fire at Apple concerning hardware costs.

With the release of Meta’s new VR hardware, Zuckerberg is potentially looking to defend the $1,500 price tag for the new device.

Zuckerberg Takes Jabs at Apple, This Time Over Hardware Costs

BusinessInsider reports that Zuckerberg sat for a podcast interview with Stratechery’s Ben Thompson on Tuesday. During the interview, Zuckerberg was highly critical of Apple, showing a particular interest in the way Cupertino makes money from hardware.

Meta’s new VR headset, the Quest Pro, will retail for around $1,500. According to BusinessInsider, Meta plans to eventually unveil the Quest 3 with a price between $300-$500. According to the report, one of Meta’s goals is to gain as wide of an audience as possible, while at the same time, make money from software.

Zuckerberg stated, “That business strategy I think is aligned with the mission of basically connecting people and having people there because if you want to build a social experience, you have to have the people there.”

While Apple is indeed making its own headset, rumors heavily suggest that the first one is likely only for developers. Reports suggest that Apple’s first headset is likely to be expensive and bulky, primarily due to it being for developers to generate software for the new tech.

While it seems Zuckerberg is making Meta’s intentions known, in that Meta wants to be the company at the forefront of the Metaverse, so far, it doesn’t seem like Apple is playing along. Though Zuckerberg is being incredibly vocal for Meta, it seems like Apple is keeping its usual private demeanor.

Meta has been highly critical of Apple ever since App Tracking Transparency saw announcement. Reports indicate that ATT cost Meta millions of dollars in advertising, something Meta blames for recent hiring freezes. Additionally, just this week Zuckerberg also took to The Verge’s podcast to voice his concerns with Apple. During The Verge interview, Zuckerberg complained about Apple’s “closed” systems.

In an interview for CoinDesk, creative director for Decentraland defended the numbers, stating it wasn’t taking into account users that were simply logged in for chatting and interaction. According to Hamilton, the numbers are closer to 8,000 average users a day.

What do you think about Zuckerberg’s recent comments? What about the Metaverse in general? Let us know in the comments.