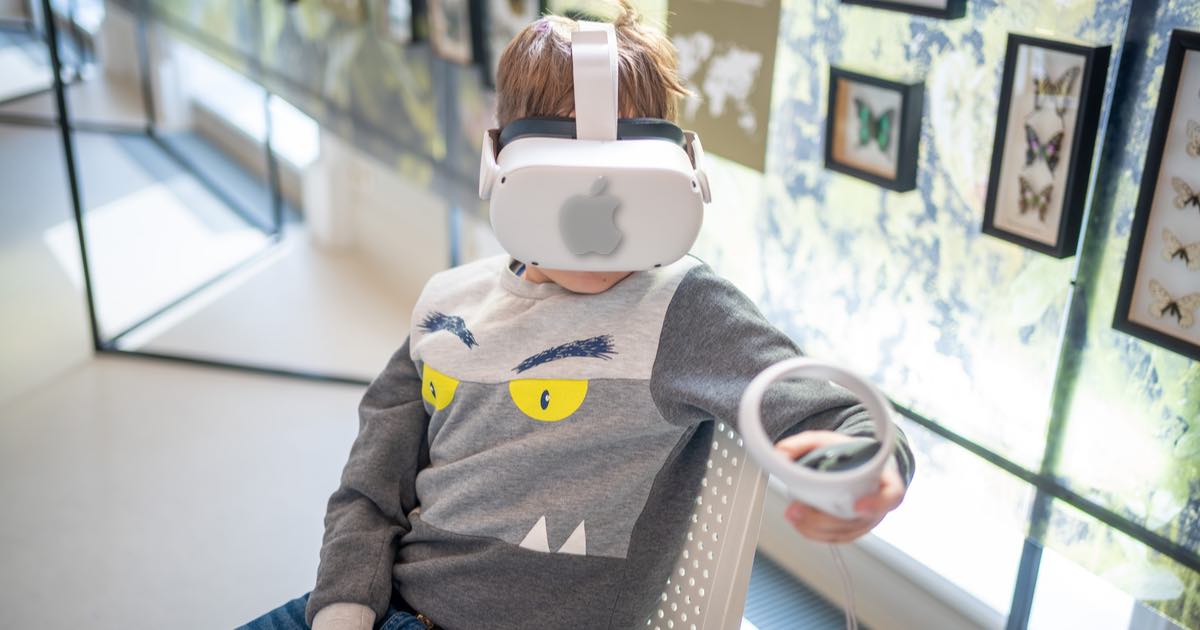 Today reports indicate that the rumored Apple headset will still see a launch sometime early next year, however, a new supply chain report suggests that the second-generation model will go on sale earlier than anticipated.

Analyst Ming-Chi Kuo recently suggested that the second-generation AR/MR headset wouldn’t see a launch until 2025. Today’s report, on the other hand, states that Apple may be eyeing a 2024 release.

Apple’s AR/MR has had quite the journey so far. Rumors that the device would release have made the rounds since 2020, with even some rumors suggesting that Apple planned to scrap the idea entirely. However, it now seems that the glasses themselves have evolved a bit.

It is likely that the first product to arrive from Apple will be a mixed-reality Headset. While it likely look incredibly similar to other VR headsets, Apple’s will have external cameras that incorporate augmented reality content. Additionally, Facebook’s parent Meta is rumored to also be working on a similar device.

In May of this year, Bloomberg’s Mark Gurman reported that an Apple board of directors meeting featured a demonstration of the AR/MR headset. Apple’s board of directors makes up eight individuals as well as Tim Cook, and the board is typically the first to see the newest tech. This highly indicates that Apple is readying itself to unveil its headset.

Additionally, analyst Ming-Chi Kuo has indicated that Apple is working on a more affordable, more compact version of the same thing.

Right now, a good majority believes that Apple’s first headset will launch by early 2023. Though, some reports are indicating that the first device will primarily be meant for developers. The first model is likely to be bulky and expensive, with some estimating a price tag nearing $3,000.

With Kuo stating that Apple is likely already working on a more compact and affordable model, he suggested a 2025 launch. However, Korea IT News states that supply chain sources indicate that Apple aims to have this model available by 2024.

Apple is launching an extended reality (XR) device early next year. The domestic parts·equipment industry has started preparing for mass production of XR parts. Apple has already started development of 2nd-gen product after their preparations for the release of the 1st-gen XR device next year […]

Additionally, the domestic parts-equipment industry is also preparing parts for Apple’s AR/MR device. The goal is to have mass production ready by the Q4 2022. Korea IT News reports that it is likely that Apple’s new AR/MR device will see a release early next year due to the timing of the mass production of parts. They also report that the first line-up will like not have high production volumes.

Korea IT News also reiterates that Apple is looking to release the second-generations of its AR/MR device by 2024. The expectation is that the device will be lighter and will come equipped with a phone option. Apple is looking to popularize its device by dramatically increasing portability.

With Meta also building their own device for the Metaverse, several other companies are also paving the way ahead of Apple when it comes to AR. However, as Kuo observed, Apple’s newest AR/MR headset is likely the most complicated device the company has developed to date. While other companies have a head start, it is likely Apple is setting the way to clear its own path.

Are you looking forward to Apple’s AR/MR headset? Let us know in the comments.