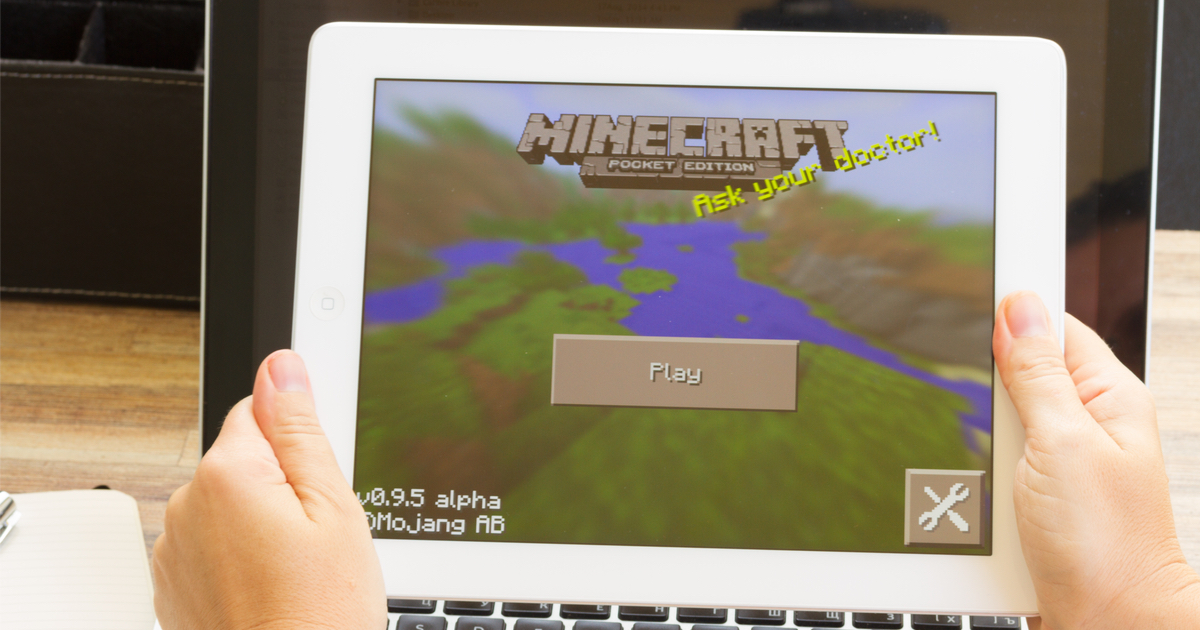 One of the most popular games in the industry, Minecraft, just made the title even easier for iPhone and iPad gamers to play. In a recent update, the developers added Bluetooth mouse and keyboard support to Minecraft.

Minecraft has been insanely popular for years, on all platforms. However, the mobile experience has always lagged behind that of the console and PC/Mac versions. Keyboard and mouse support made the game much more enjoyable to many. Trying to manipulate all of the game’s controls via the touchscreen could be problematic.

While the iOS and iPadOS versions have offered controller support for some time, it was always a bit spotty. Some controllers would work just fine, while others failed to do anything at all.

With the latest update to Minecraft on iOS and iPadOS (version 1.19.10), you can now use your Bluetooth keyboard and mouse in the game. It’s also possible to remap the keys, to customize which of your keyboard keys perform specific actions in the game. Just go to Settings > General > Keyboard > Hardware Keyboard > Modifier Keys to do this.

Adding Bluetooth mouse and keyboard support isn’t all that’s in the latest update to Minecraft for iPhone and iPad. The release notes point out that music is included in the game files now. Players no longer need to download the music pack from the Marketplace to enjoy a soundtrack.

Another interesting new feature lies in Allay duplication. If an Allay hears the jukebox playing, it does a dance animation now. The Allay only stops dancing when the jukebox stops playing or the Allay moves too far from the jukebox.

On top of those changes and additions, the developers also made a number of fixes for gameplay, performance, stability and more.

To make sure you have the latest version of the game installed, just launch the App Store and tap your profile picture. Scroll down until you see the updates available, look for Minecraft and tap the Update button, if it’s available.