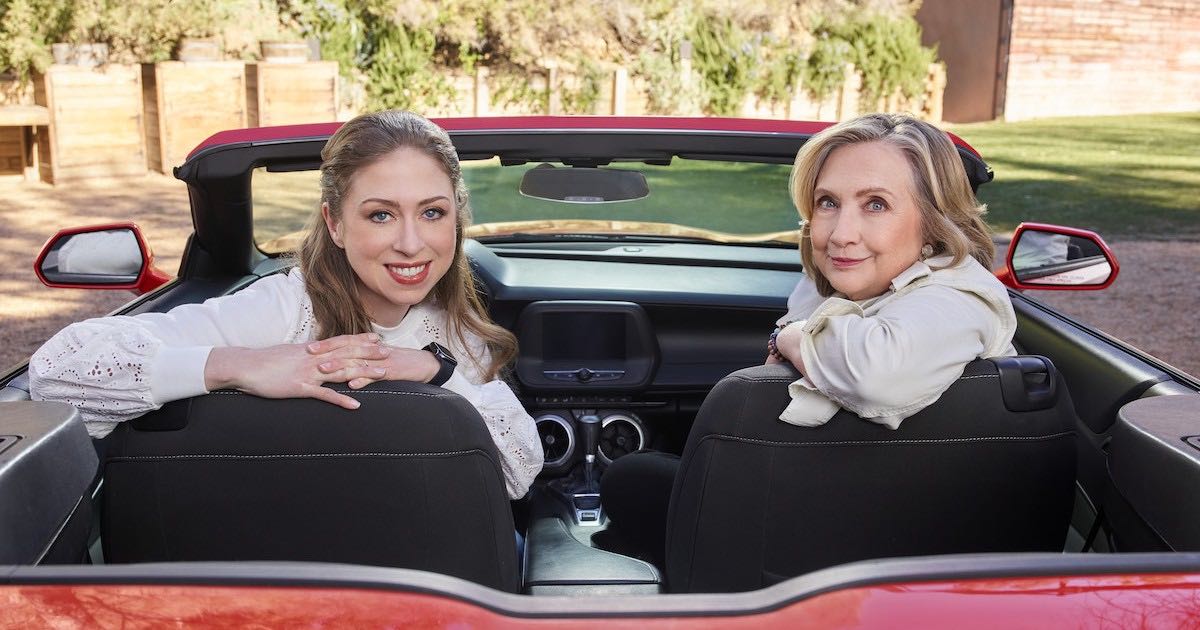 The docuseries features Hillary and Chelsea as they embark on an intellectual journey to speak with “pioneering women artists, activists, community leaders and everyday heroes who show us what it truly means to be gutsy”. Gutsy promises to show the Clinton women as you’ve never seem before. The docuseries reveals their special mother-daughter bond as well as their unique, multi-generational way the two approach important and timely issues featured within each episode.

Gutsy arrives to Apple TV+ alongside other notable documentaries and docuseries. This includes the Emmy-Award winning Boys State; the acclaimed documentary The Velvet Underground from director Todd Haynes; the Critics Choice Award-winning, Emmy and Grammy-nominated Beastie Boys Story. Also, They Call Me Magic is a documentary event series from director Rick Famuyiwa which chronicles the life of NBA Hall of Fame Earvin “Magic” Johnson.

Lastly, in other Apple TV+ news, the streaming service saw 52 Primetime Emmy Award nominations. Comedy Ted Lasso saw an impressive 20 nominations, making it the highest nominated comedy for the second year in a row. For Drama, Severance found itself with 14 nominations.

Are you looking forward to Gutsy? Is there anything you’re watching on Apple TV+ right now? Lets us know in the comments.