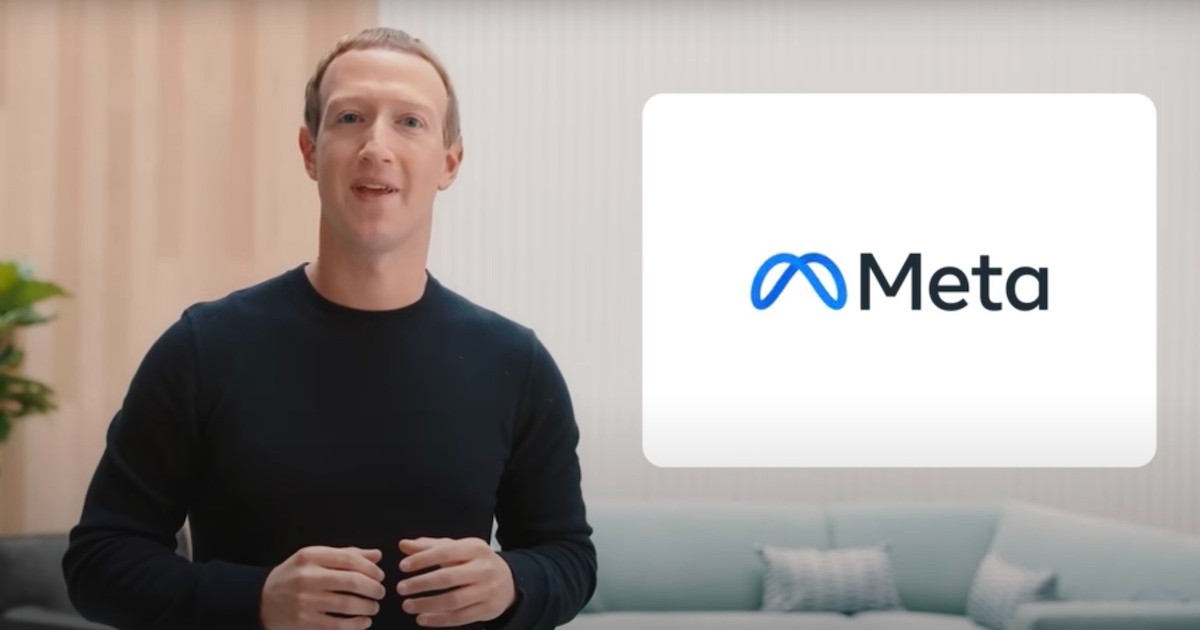 Reports indicate that Meta is facing a newly proposed class action lawsuit that accuses the company of tracking and collecting the personal date of iPhone users.

This tracking is despite features and policies made by Apple which are a measure to stop this type of tracking.

Back in August, it was shown that both Facebook and Instagram apps allow Meta to track all of a user’s key taps, keyboard inputs and more while using the in-app browser. For example, when a user clicks a link on Instagram, Meta is able to monitor the user’s interactions, text selections and even text inputs, such as passwords and private credit card details within that particular website.

Meta has issued the following statement:

These allegations are without merit and we will defend ourselves vigorously. We have designed our in-app browser to respect users’ privacy choices, including how data may be used for ads.

For most apps on the iPhone, developers implement Apple’s Safari to open links within their apps. However, Meta has developed its own custom in-app browser based on Apple’s WebKit framework for both Instagram and Facebook. Meta’s browser is able to inject a tracking JavaScript codenamed “Meta Pixel” into all shown websites and links.

Additionally, the lawsuit accuses Meta of using the in-app browser on Facebook and Instagram as a means to circumvent the rules enforced by Apple to prevent unwanted tracking of users.

According to Bloomberg Law, the lawsuit states that, “This allows Meta to intercept, monitor, and record its users’ interactions and communications with third parties, providing data to Meta that it aggregates, analyzes, and uses to boost its advertising revenue”.

Apple originally introduced App Tracking Transparency within iOS 14.5, since then, Meta has been one of the largest opposition against the feature. In addition to taking out a full page advertisement against the feature, Meta also blamed ATT for a recent hiring freeze.

According to sources, ATT is likely to cost Meta $10 billion in revenue this year alone.