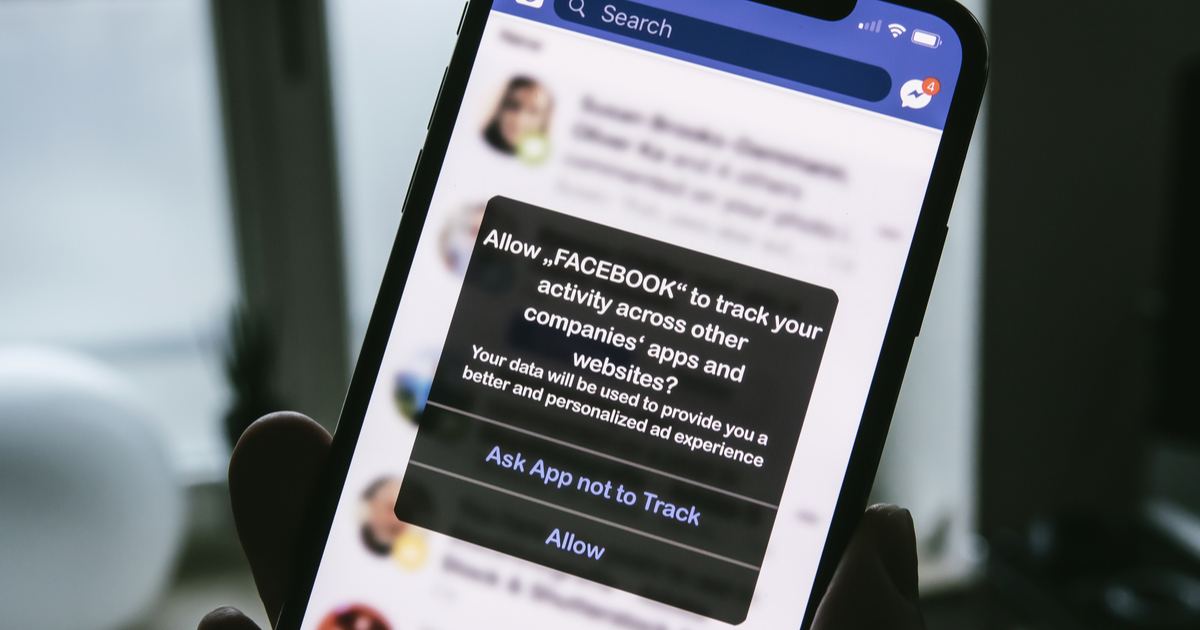 Ever since Apple announced its latest consumer privacy measures, other companies have been up in arms. Specifically, they complain long and loud about the new App Tracking Transparency requirements. Almost every complaint revolves around lost revenue. These companies have totally missed the point of the new policies, and their revenues will continue to suffer until they come to terms with one key truth.

From Social Media to Fitness

Facebook probably leads the charge in whining about Cupertino’s new App Tracking Transparency rules. The social media giant and others say they have lost out on $10 billion in advertising revenue because of the changes.

Now, connected fitness company Peloton is voicing complaints. Peloton missed earnings expectations for the first quarter of its 2022 fiscal year. The company reported $805.2 million in revenue for the quarter. It had expected $810.7 million. Peloton reported a loss per share of $1.25, higher than expectations of a $1.07 loss per share. According to Peloton, this is all Apple’s fault.

What App Tracking Transparency Does

When applications are allowed to track your activity across other apps and sites, developers can build a detailed profile on you. They gain insight into what ads you watch and click on, as well as what sort of things you search for. The companies even gain detailed information about what websites you visit.

As of iOS 14.5, apps must ask your permission to track this. In fact, there’s even a setting you can change that prevents the apps from even being able to ask. Apple has left the setting enabled by default, meaning you don’t need to do anything to permit apps to request tracking permission. All you have to do is tap Allow or Don’t Allow when the app presents you the pop-up request.

Even though Peloton gained more subscribers than it expected, the fitness company did not get the number of new subscriptions to Peloton Digital that it expected. Peloton Digital is a service for those who do not own Peloton equipment, but pay for online classes similar to those included in Apple’s own Fitness+ offering.

The Point Is, Consumers Don’t Want to be Tracked

Here’s the point Peloton and others are missing. Consumers clearly do not want to have their digital footprints tracked. They’ve voted with their feet, to continue the metaphor. By telling apps, “No, keep out of my usage habits other than within your own company,” consumers are taking back the privacy they’ve wanted.

Companies need to recognize this fact of consumer psychology. They need to find new ways to advertise their products, not blame Cupertino for lost revenue. We are six months, roughly, past the launch of App Tracking Transparency. Furthermore, past consumer behavior of using ad-blockers and VPNs to reduce tracking have already told this story. The personalized ads made possible by such tracking make consumers uncomfortable. Most people don’t want to be stalked, I mean tracked.

Advertisers have, for as long as they have existed, had to adapt to changing consumer behavior. This recent failure to adapt to the ever-changing landscape of consumer preference is not Apple’s fault. It’s the advertisers’ fault for not paying attention to what consumers want: control over their digital privacy.