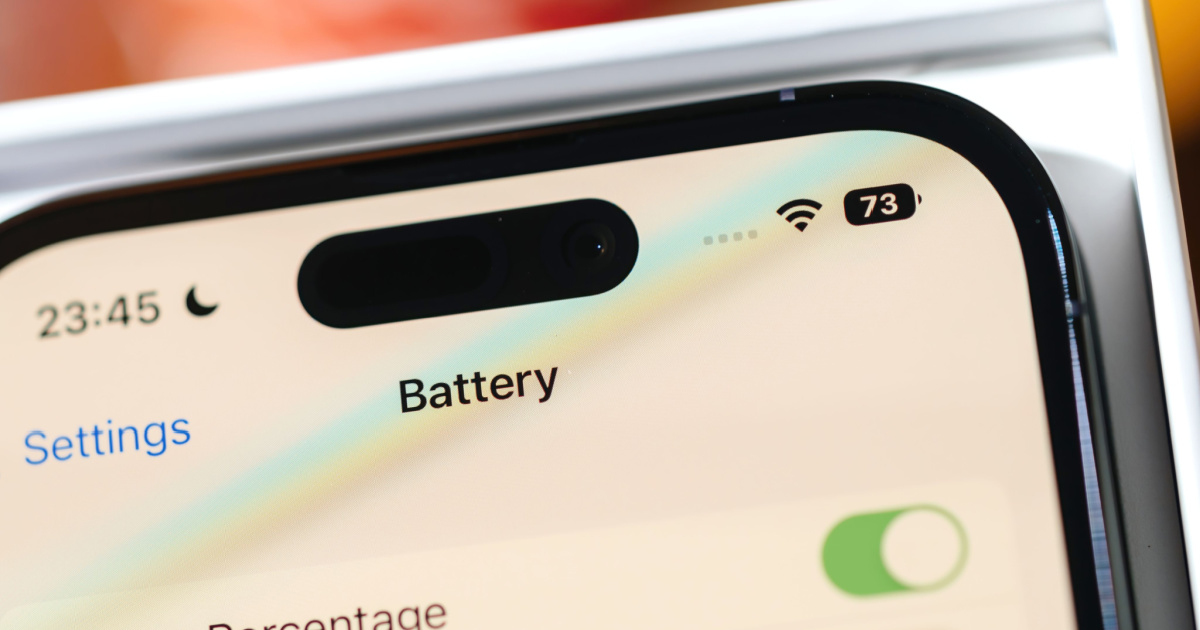 Apple released the second public beta of iOS 16 just one day after the developer build. The updated iOS 16.1 beta 2 fixes a few reported bugs encountered by testers with the first build of iOS 16.1, plus some new features.

According to Apple’s release notes, iOS 16.1 beta 2 fixes several known issues. Some of these involved pairing issues with Matter accessories. Apple also suggested workarounds to fix the unresolved issues. Another issue that iOS 16.1 beta 2 fixed, perhaps more interesting for testers, is the excessive copy-and-paste prompts that many have seen since iOS 16 debuted.

Before the update, users had to approve the action each time they attempted to paste from one app to another in iOS. Hopefully, iOS 16.1 users will no longer endure those prompts. The update is also reported to fix a camera shake and vibrate issue in iPhone 14 Pro and Pro Max. Apple promised to fix the bug next week. The issue may be resolved in the iOS 16.1 beta. However, Apple also should release iOS 16.0.2 next week to address both concerns.

Let us know in the comments below if you find any other new features in iOS 16.1 besides what we know so far.