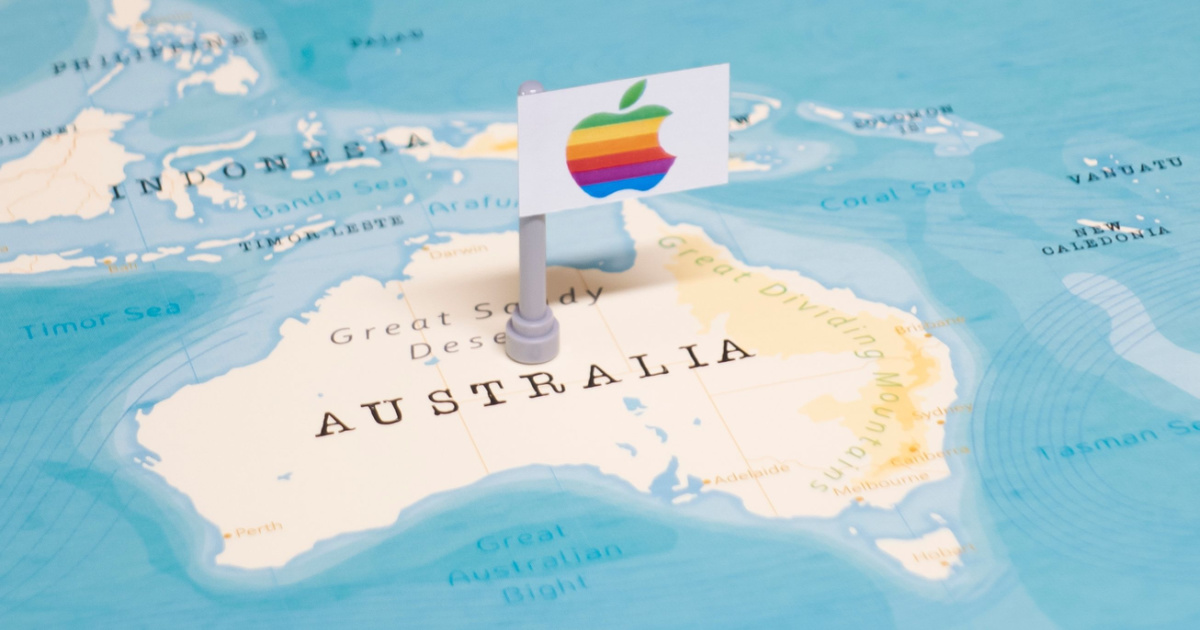 Apple has agreed to come to the bargaining table with unions representing its Australian Apple Store staff. They will work together to discuss a new workplace agreement. The negotiation comes after Australian unions brought the company to the Fair Work Commission of Australia. Apple Store employees are demanding better pay and guaranteed weekend benefits.

The Guardian reports that Apple proposed an enterprise-wide agreement including a minimum pay rate 17% higher than the award rate. The proposed rate is outside of weekend penalty rates. Apple Store staff would receive higher pay rates for work rendered after 8 p.m. Previously, this provision applied only to work performed after 10 p.m. Apple also offered a 2.8% wage hike next year, and 2.6% in 2024 and 2025.

However, the Australian unions pushed for more benefits for the Apple staff. These include at least one weekend off per month and two consecutive days off if the staff member works on weekends. The unions also noted that Apple’s proposal treats permanent part-time Apple Store staff as casual employees. Apple Stores usually post their staff work schedules every two to three weeks. Much of the time, though, permanent part-time employees are asked to work with little to no notice.

Last month, Apple announced that it intends to bargain with the Australian unions. However, the Retail and Fast Food Workers Union (RAFFWU), the Australia Shop, Distributive and Allied Employees (SDA), and the Australian Services Union rejected the tech giant’s claims.

On Monday, Apple provided a draft agreement and informed its Australia Apple Store staff and union representatives it would not bargain further. It also intends to push ahead with a vote on the agreement on September 29. The report said that Apple’s decision to vote on the proposed agreement despite the disapproval of the staff and unions would have prevented staff from taking further industrial actions.

Apple and Australian Unions Come to an Agreement

However, on Wednesday, Apple and the three unions representing the Australian Apple Store workers finally reached an agreement. This happened after RAFFWU sought good faith in bargaining orders from the Fair Work Commission. Therefore, Apple staff have agreed not to strike. Meanwhile, Apple agreed not to push for a vote on its proposed agreement until October 11.

Additionally, Apple agreed to meet with the unions twice a week. The unions also agreed to provide Apple with a log of claims that Apple needs to respond to by close of business on Friday.

A spokesperson for Apple told The Guardian that Apple is “committed to providing the best possible experience” for its employees.

Our people are our soul and we’re committed to providing the best possible experience, including very strong compensation and benefits, annual stock grants, and comprehensive leave policies, all of which exceed Australian industry standards.